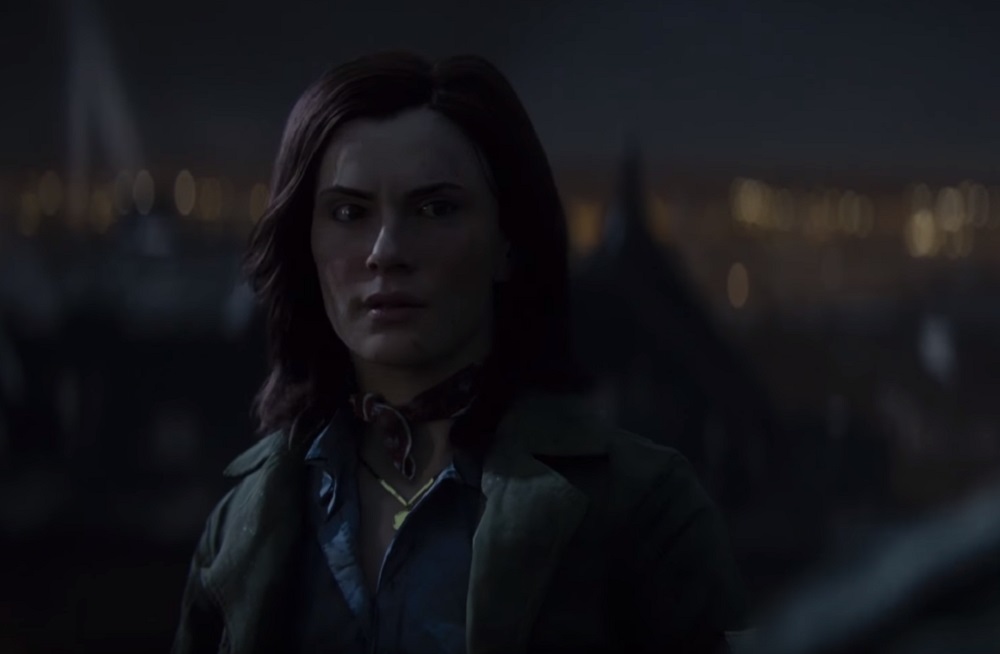 Mario and Zelda back on the rise

With Christmas shopping well underway, the UK charts is getting quite the weekly shake-up, even if the top slots do appear to be permanent fixtures.

Activision’s military shooter Call of Duty: WWII remains firmly in the number slot, still backed up by FIFA 18 and Star Wars: Battlefront II, which has climbed a slot from last week. In good news for Nintendo, Super Mario Odyssey has also stepped up another couple of slots, just pipping Ubisoft’s Assassin’s Creed: Origins.

As we approach the latter part of the Top Ten, we see the terrible WWE 2K18 make an appearance, probably due to its recent Switch port, which is supposedly a mess. LEGO Marvel Super Heroes 2 has also re-entered the Top Ten, LEGO games being a popular seller most yuletide seasons.

Further down the charts, re-entries have been made by multiple Minecraft titles, as well as DOOM, Prey and even Mario Kart 7. Zelda: Breath of the Wild also received a huge boost in sales, moving up from number 29 to number 17.