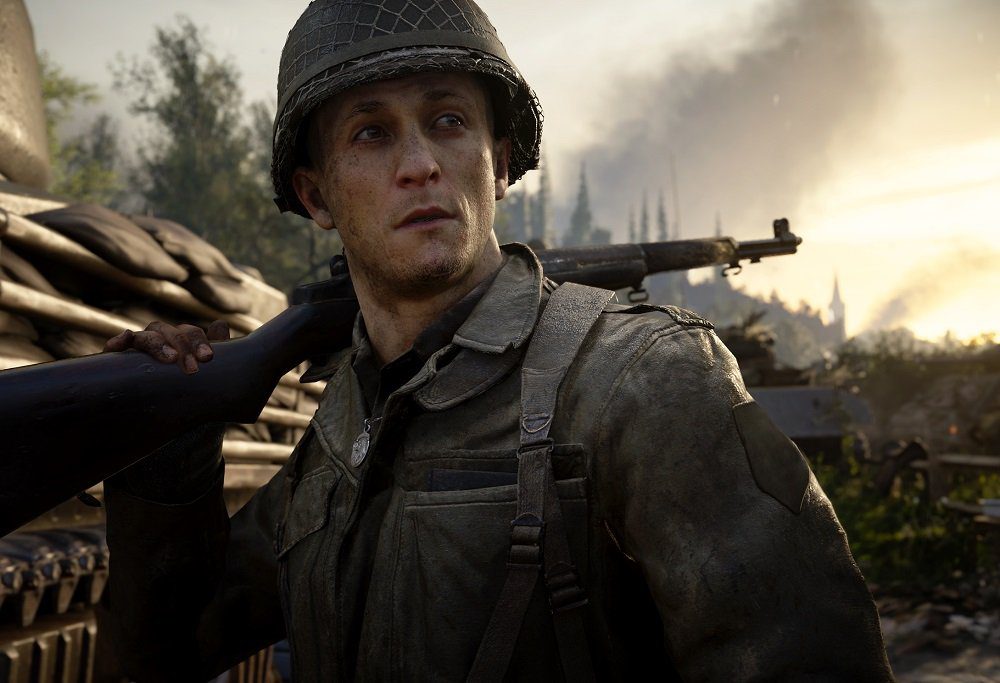 Call of Duty WWII: Vanguard goes back to the front

According to a new report from Eurogamer, Activision’s gabazillion-dollar franchise Call of Duty will, once again, return to World War II for this year’s release.

In initial rumors printed by community site Modern Warzone, developer Sledgehammer Games will revisit the grim and miserable conflict for the latest entry in the CoD franchise. The new title is reportedly codenamed “Call of Duty WW2: Vanguard” and is expected to launch later in 2021.

Eurogamer – which has a track record for annually nailing Call of Duty leaks – has confirmed all of the above information, although it does argue Modern Warzone’s tip that the new title will be set in “an alternative WWII.” Vanguard is expected to take place in a typical and more realistic setting – or at least as “realistic” as Call of Duty gets, given that Sledgehammer’s 2017 release Call of Duty: WWII had a hell of a lot of car chases in it.

The most intriguing factor in all of this will be seeing how Vanguard integrates itself with Call of Duty‘s sister title, Warzone. While the latter release has been implements elements from both 2019’s Modern Warfare and 2020’s Black Ops Cold War, these are, at the very least, both relatively contemporary games. Quite how this will blend in with WWII-themed weapons, skins, and vehicles remains to be seen, but will certainly make for some strange sights on the island of Verdansk.