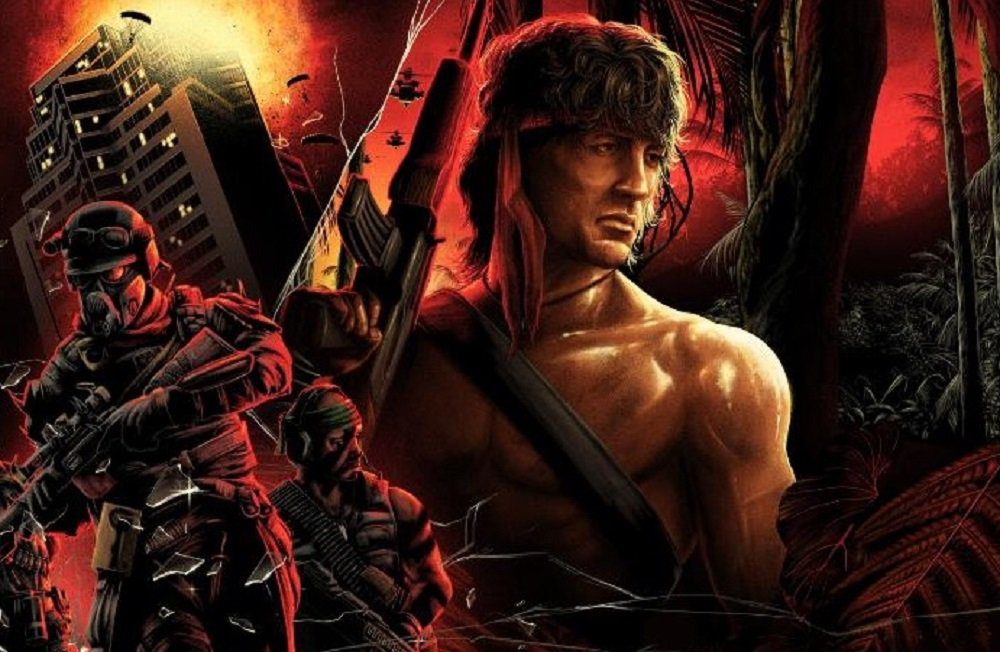 Do we get to win this time?

Activision has officially announced that Call of Duty will be getting a hard-hitting dose of ’80s Hollywood next week, as May 20 will see the arrival of both John Rambo and Die Hard‘s John McClane in Call of Duty: Black Ops Cold War, Call of Duty: Warzone, and Call of Duty: Mobile.

The strange-but-whatevs crossover will see the two gung-ho heroes — respectively portrayed by Sylvester Stallone and Bruce Willis on the big screen — available to purchase as paid DLC skins. While Activision is yet to reveal a price, it seems a sure bet that each character will run the prestige cost of 2400 COD Points, or roughly $20. That’s undeniably a lot of moolah, but it will frankly prevent all three games from just becoming two teams of Rambo and McClanes. I’m more than happy with Glam Helen Park, myself.

This isn’t either character’s first gaming rodeo, as both the Rambo had Die Hard franchises have received numerous video game adaptations over the past four decades. Rambo himself has recently come off of a successful stint in Outworld, kicking ass in NetherRealm Studios’ Mortal Kombat 11. As such, I doubt the run ‘n’ gun bombast of the Call of Duty franchise will give the muscle-bound maniac too much hassle, he’s literally just been battling elemental ninjas and four-armed warrior women.

The action begins May 20th. pic.twitter.com/8Rr3c7g26u