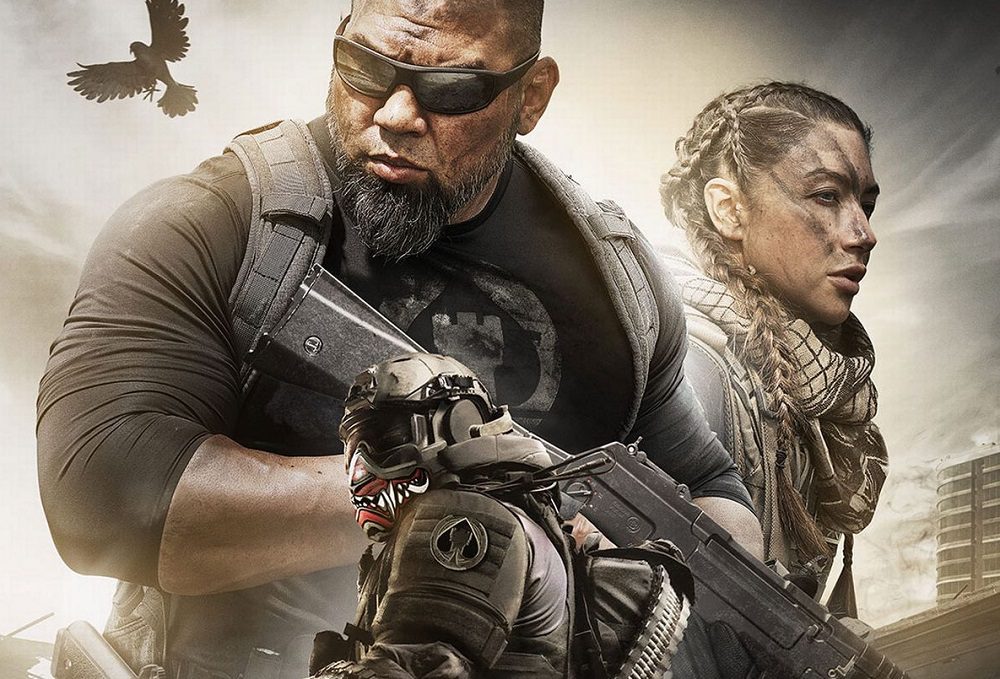 Turns out YOU’RE the animals.

Perhaps the leakiest franchises in gaming, Call of Duty, is at it again. The preemptive word on the street – first noted by dedicated community Modern Warzone – is that Activision is planning on dropping a brand new map for the first anniversary of battle royale title Warzone.

According to Modern Warzone, the new map, “Zoo,” is potentially a remake of the same locale featured in the original Call of Duty: Black Ops’ Escalation DLC, albeit completely refurbished for Warzone‘s en masse battles. As such, should it indeed be a remake, the similarities might end with the map’s name and general “theme.”

Zoo reportedly measures on an 8×8 grid, which would make it a little smaller than current map Verdansk, though it’s arguable how much of the grid will be actual playable landmass. It is also noted that the new map features a point of interest titled “Weather Station,” which Modern Warzone theorizes might be the popular Black Ops map “Summit,” a decimated military base located atop a snow-covered mountain. A secondary PoI, “Ruka,” is also on-site.

Of course, it should be reiterated that all of this is non-official information, though we will surely be hearing from Activision on its first anniversary plans for Warzone soon.

Since its initial launch in March of 2020, Warzone‘s battle royale action has been an incredible hit with many Call of Duty fans. Having pulled in over 85 million players to date, with some players even choosing to dedicate themselves to the free-to-play title over recent release Black Ops Cold War, Warzone looks set to run and run in 2021.

The new #Warzone mapâ€™s Zoo POI could be a remaster of the classic DLC map from BO1 based on the early images weâ€™ve seen ðŸ‘€ pic.twitter.com/CNv7gK7FGR