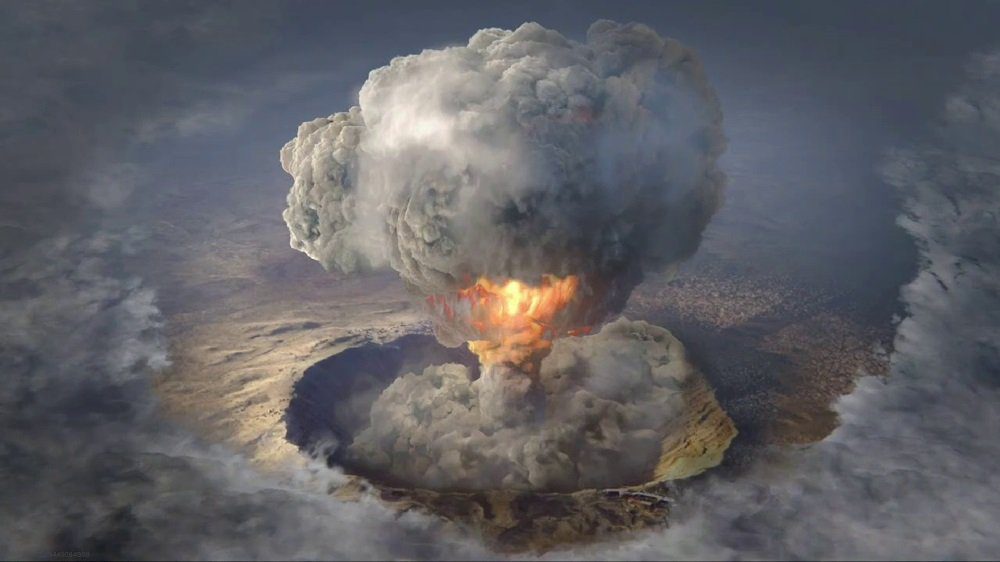 Raven Software is getting set to hit the big red button on its multiplayer shooter Call of Duty: Warzone. After weeks – months even – of speculation, the developer is now teasing a cataclysmic event that is about to befall the explosive locale of Verdansk.

A new tweet from the developer denotes April 21, 2021 as a date when anybody not wearing two-million sunblock is gonna have a bad fucking day. It is believed that the recent undead problem – that has been slowly infesting the entire island – is about to be taken care of, Dr. Strangelove style. It’s beginning to look like Gen. Ripper exceeded his authority.

What does this mean for Warzone? Well, it appears that doomsday will mark the culmination of Black Ops Cold War‘s integration into Warzone. Once the fallout has settled, Verdansk will re-emerge with a new/old 1980s aesthetic. It remains to be seen whether this will be the only change to the somewhat stale map. Verdansk has been Warzone‘s battleground since its March 2020 launch, after all, and the battle royale ‘berg could use a little more than just a mullet and some day-glo legwarmers. For now, we’ll just have to wait and see.

In related news, publisher Activision has already dropped a nuke on the Call of Duty community, revealing that it has banned over 475,000 accounts from Warzone since launch. As CoD players are fully aware, Warzone has been a haven for cheats. Activision has been regularly shuttering thousands of accounts in efforts to remove the battalion of hackers, modders, and cheat-sellers that are invading Verdansk. But the cheat scene is like a Hydra and Activision is perpetually outnumbered. This is one war that will never be over.

The end is near… #Warzone pic.twitter.com/M3CVYCC4BC