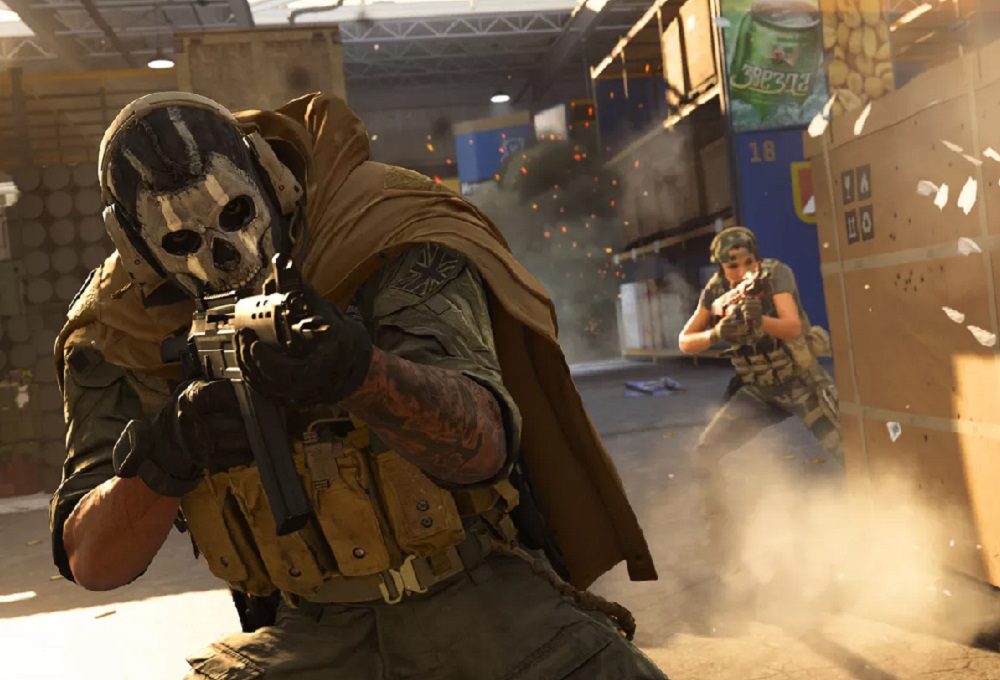 It’s fair to say that Activision’s battle royale extravaganza Call of Duty: Warzone has been a huge hit, having attracted well over 50 million players during its initial honeymoon period. Developer Infinity Ward is just getting started, however, with long-term plans to support the free-for-all title for years to come.

Speaking in an interview with Gamergen, Infinity Ward narrative director Taylor Kurosaki noted that the team already has an abundance of content ideas for Call of Duty: Warzone. While remaining relatively tight-lipped, mention was made of new modes, an advancement of the overall story arc and, perhaps most interestingly, the announcement that the team hope to have Warzone running on next-gen platforms almost as soon as they launch.

Intriguingly, Warzone is described as a “through-line” to other Call of Duty franchises. As such, Warzone itself might have to shift to accommodate these releases. If Call of Duty continues to pump out annual sequels, then it seems likely that each of these games will integrate with Warzone in some form, making the free-to-play title an amalgamation of the entire CoD universe. Battle Royale isn’t quite the frenzied industry buzzword it once was, but the more successful examples of the genre – such as Warzone, Fortnite, and Apex Legends – clearly have their eyes set on long-term goals.

Call of Duty: Warzone is available now on PS4, PC, and Xbox One.