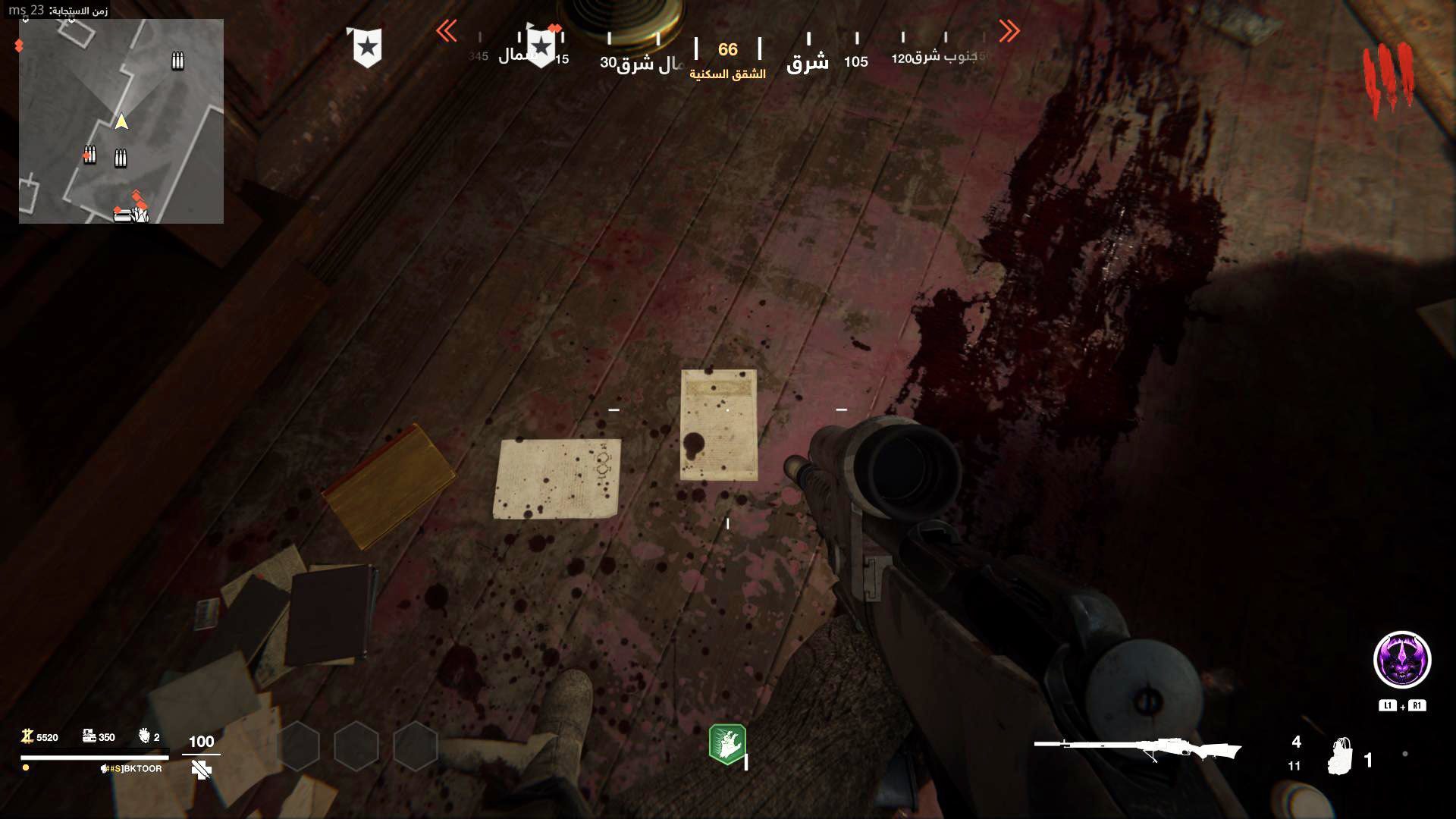 I haven’t kept up much with the Call of Duty discourse in…well, a very long time. But when I kept seeing this tweet from @Gamer_Snack on my timeline, I suddenly had my interest piqued:

I asked my wife to translate (it’s usually more fun and authentic than hitting the button on Twitter), but the pictures tell the whole story anyway. On one of the Call of Duty: Vanguard zombie maps, pages from the Islamic holy text, the Qur’an, can be seen isolated (torn out), on the ground (and thus, stepped on), and even covered in blood.

Even without any prior knowledge of the faith, it should be clear to anyone that this is not okay and extremely disrespectful. Naturally, there were many calls on the developer to get this fixed/removed.

“Call of Duty is made for everyone. There was insensitive content to the Muslim community mistakenly included last week, and has since been removed from the game. It should never have appeared as it did in game. We deeply apologize. We are taking immediate steps internally to address the situation to prevent such occurrences in the future.”

Activision has since posted a public apology on Twitter via the Call of Duty Middle East account, but not the main @CallofDuty account at the time of writing.

My hope is that this was pure ignorance; that someone was tasked with getting some generic Arabic script for these textures and didn’t realize that they were pulling from the actual Qur’an. This wouldn’t excuse it, as there should be some sort of quality assurance to take care not to, you know, offend billions of people around the world. There was a similar issue in Call of Duty: Modern Warfare 2, and that was eventually rectified.