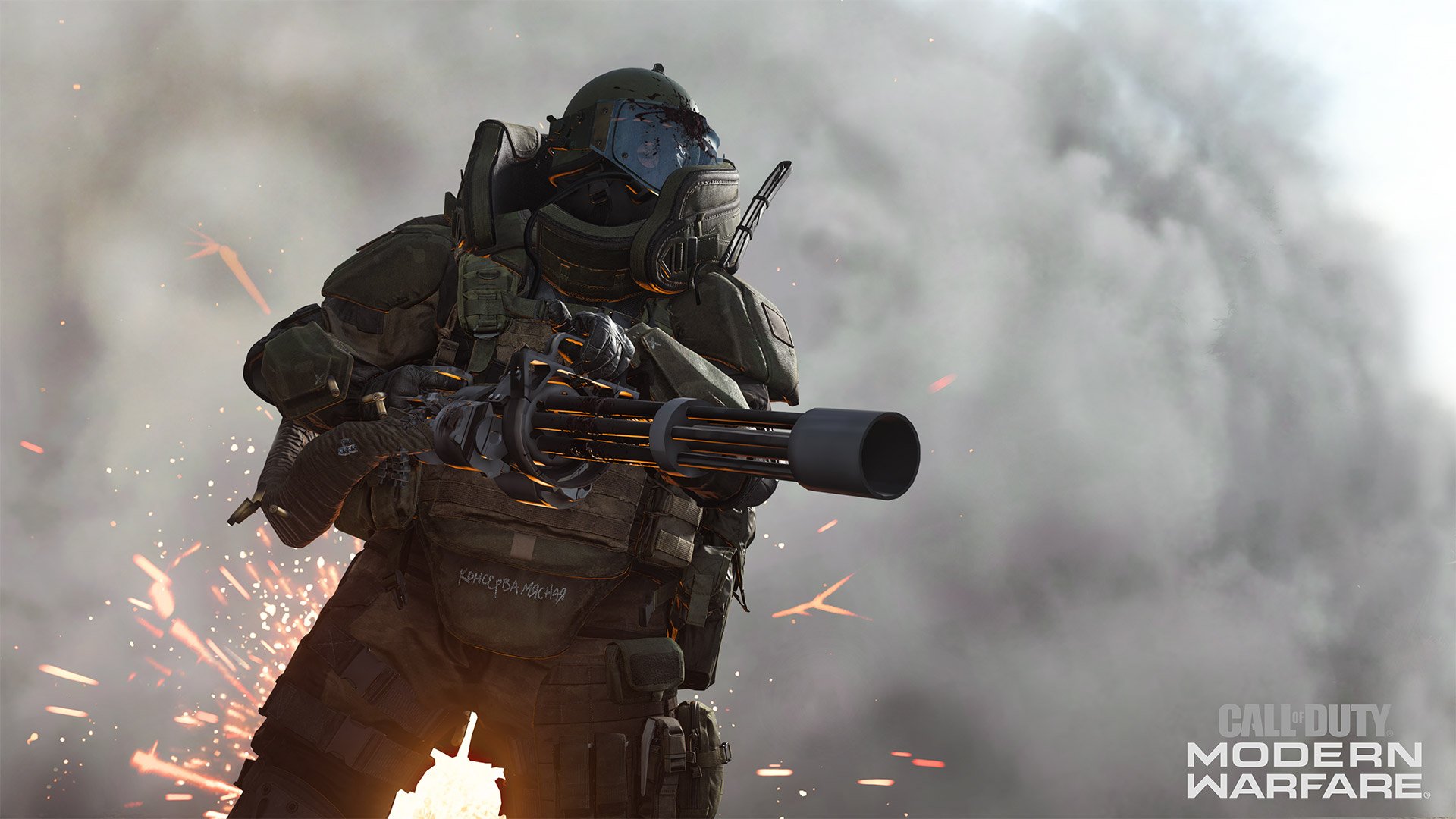 Remember Mile High Club from Call of Duty 4: Modern Warfare? I do, but I don’t want to!

Infinity Ward has previewed Special Ops mode in this year’s similarly-titled game, Call of Duty: Modern Warfare, and a high-flying segment shown in the trailer brings back the utter agony of trying to rush through a plane full of baddies with near-perfect aim while the clock ticked down during an intense hostage situation. I failed that mission so many times. Talk about a hard-earned achievement.

For Modern Warfare (2019), Special Ops takes the form of a “collection of expansive, interconnected Operations” that will attempt to build upon the game’s “overarching story.” At launch, there will be four different four-player activities (with matchmaking support) that span multiple objectives, “each culminating in the removal or destruction of a key logistical aspect of the Al-Qatala army.”

Modern Warfare also has one- to four-player Missions, which are “more curated” and intended to be replayed for better ranks – there’s a three-star system – and faster times, including an “Infinity Ward time” to beat. Activision says Operations and Missions will be playable at launch on all platforms.

The three-player horde mode is a PlayStation 4 timed exclusive, and it won’t make its way to Modern Warfare on Xbox One or PC until October 1, 2020 – a year after launch! It’s three maps, but still.

It really is unfortunate to see any sort of restriction like this – especially for such a long span of time – but if anything is going to be cordoned off on two of the three platforms, I suppose I’d rather have it be Survival. The rest of Spec Ops sounds much more compelling to me. I’m curious how we’ll feel in a year.

As much as I’m on the fence with CoD, I appreciate side modes. Secretly, they’re often my favorite part.