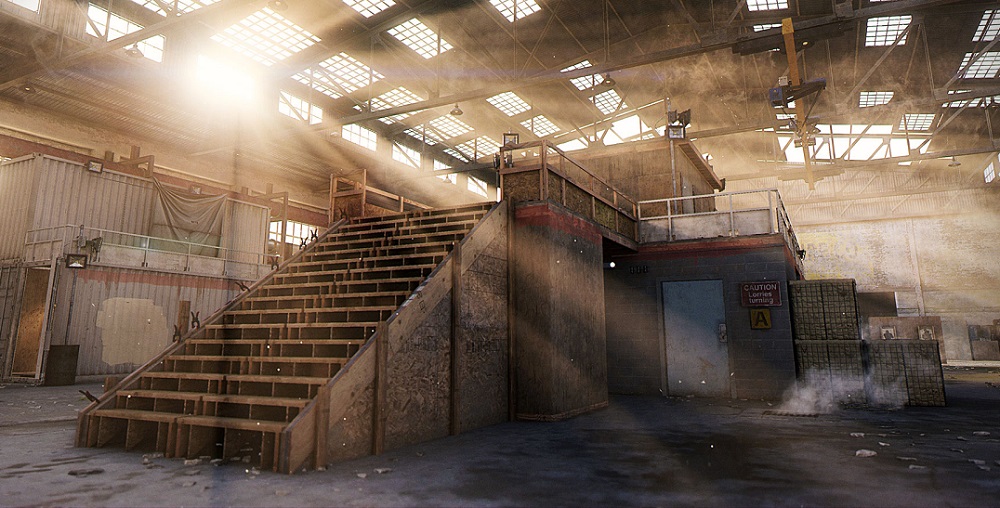 This metal shed ain’t big enough for both of us

According to Multiplayer Director Joe Cecot, Modern Warfare‘s Gunfight mode will be receiving extra options in future, allowing  players to squad up in teams of three, or even go it alone in one-on-one showdowns.

Speaking on Twitter, Cecot responded to a Call of Duty fan who asked for a 3v3 option, simply stating that such as mode – along with 1v1 – would be arriving “at some point”. Gunfight, for those yet to check it out, is a new Vs. mode where teams of two face off on small, localised maps. All players afforded the exact same weapon loadout, leading to quick, intense rounds where communication and a fast aim are key.

Infinity Ward recently announced plans for a huge content drop for Modern Warfare beginning this month, which will bring new maps, weapons and modes to the popular first-person-shooter. Gunfight itself is getting three new battlegrounds, as well as new mode “On-site Procurement,” where players must scavenge their weapons at the start of each round. The new 3v3 and 1v1 options are not expected to be part of this content drop, however.

Call of Duty: Modern Warfare is available now on PS4, PC, and Xbox One.