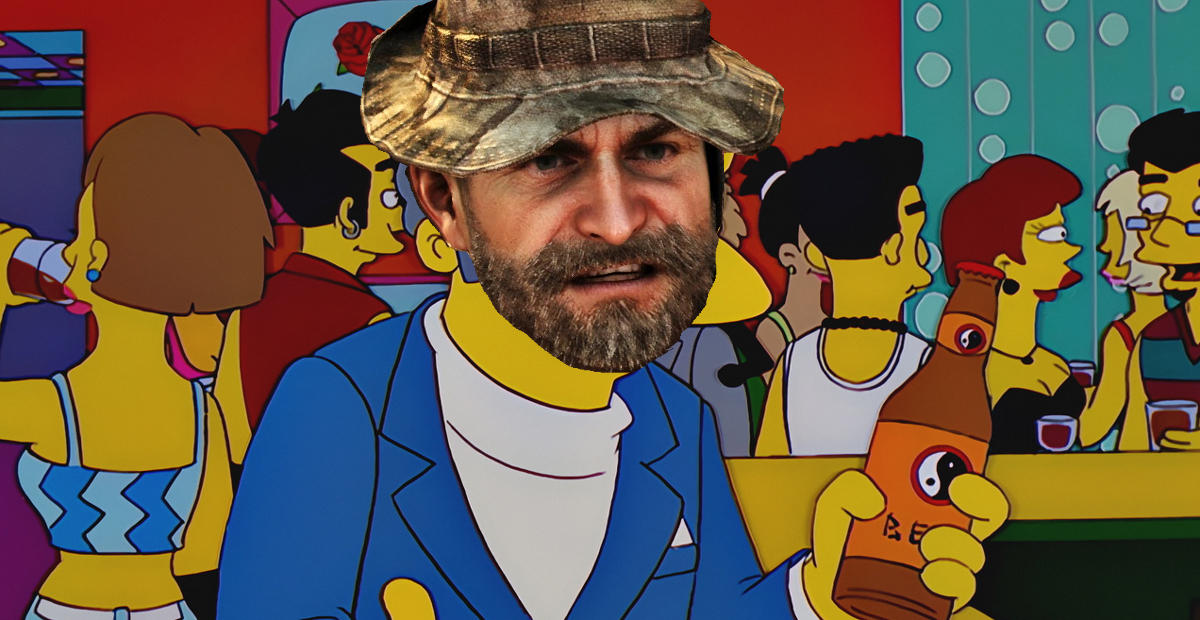 This new name has been backed up by Jason Schreier of Kotaku so while there isn’t an official release out of Activision or Infinity Ward, this seems pretty legit. Official word on the name or any type of news or gameplay for Call of Duty: Modern Warfare probably won’t come until June.

It’s not surprising, really. According to Statista, the best-selling game in Call of Duty history is Modern Warfare 3 and ever since there have been varying levels of success that never reached the same apex as the conclusion to Infinity Ward’s trilogy. My bet is that the bean counters at Activision saw the correlation and wanted to make a stab at reclaiming some kind of forgotten glory.

No doubt this will sell millions though and end up near the top of the sales charts when it releases later this year.

This Years Call of Duty is named Modern Warfare [Eurogamer]