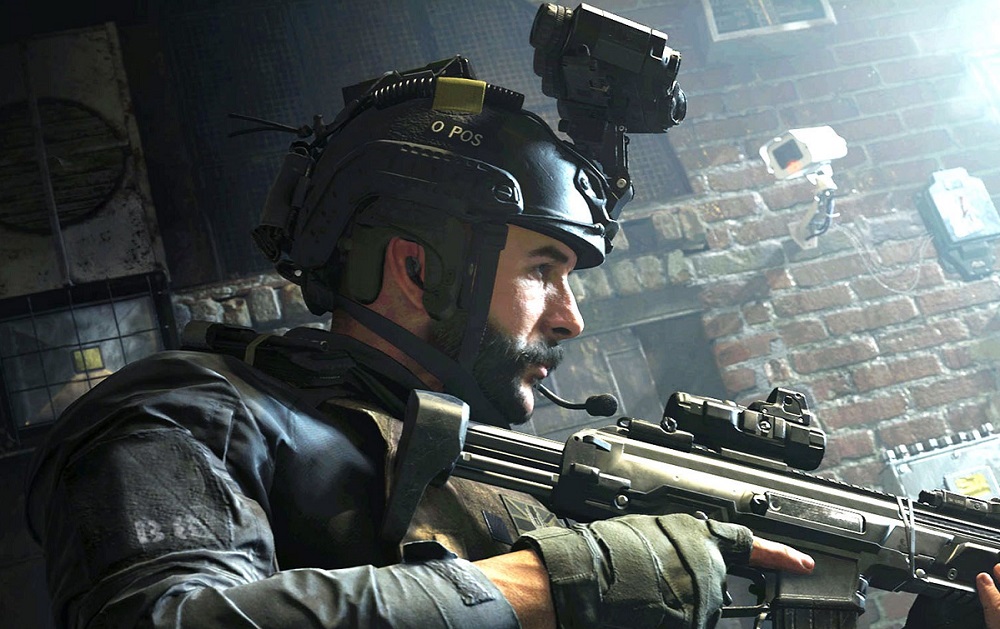 After several exciting weeks of new releases, the UK Chart finally settled back into business as usual, with Call of Duty: Modern Warfare regaining the number one spot. The latest entry in Activision’s military shooter series also managed to fend off Electronic Arts’ Star Wars Jedi: Fallen Order, which retains the number two spot for a second week.

Despite Pokémon Sword falling from first place to third, it is still Nintendo who rules the roost right now, with both Pokémon titles, Luigi’s Mansion 3, Mario Kart 8 Deluxe and Mario & Sonic at the Tokyo Olympic Games 2020 all holding Top Ten positions. Further down the Top 40, Switch sellers Super Mario Odyssey, The Legend of Zelda: Breath of the Wild, Ring Fit Adventure, and others are all hovering. It’s looking to be a great Holiday season for the legendary developer.

Elsewhere in the charts, Deep Silver’s Shenmue III had a bit of a blah debut at number 17, but this is to be expected, given the niche appeal of the sequel, as well as having accrued many of its core sales through Kickstarter. Sony’s Death Stranding has left the Top Ten, and currently sits just outside at number 13.