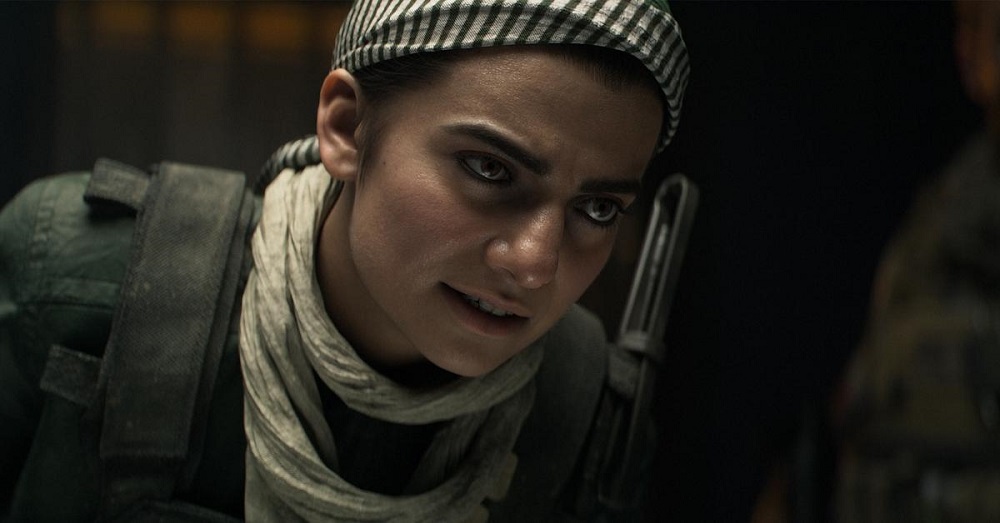 Number 1 with a bullet

We’re essentially done for all of the big releases for 2019, at least in a video game sense, so we can expect to see some minor juggling of the UK Charts for the next couple of weeks, as the Holiday season and its discounts cause various sales shakeups.

This week, at any rate, sees Activision’s Call of Duty: Modern Warfare return to the number spot, knocking off Electronic Arts’ FIFA 20, which falls to number three, behind another EA title, Star Wars Jedi: Fallen Order. Things are still strong for Nintendo, with all major Switch releases holding solid positions across the Top 40, including Pokemon Sword and Shield, Mario Kart 8 Deluxe, and Luigi’s Mansion 3, among others. A Bandai Namco promotion has also seen flagship games Tekken 7 and Project Cars 2 re-enter the charts at numbers nine and ten respectively.

With one more week to go until Christmas (can you believe it?) it’s likely Call of Duty: Modern Warfare will take the once-coveted Xmas number one spot. But as we move into 2020, with a persistent story of sequels not matching their previous entries’ launch numbers in the high street, there’s no denying that the physical UK Charts are destined to slip further into irrelevance in the new year.