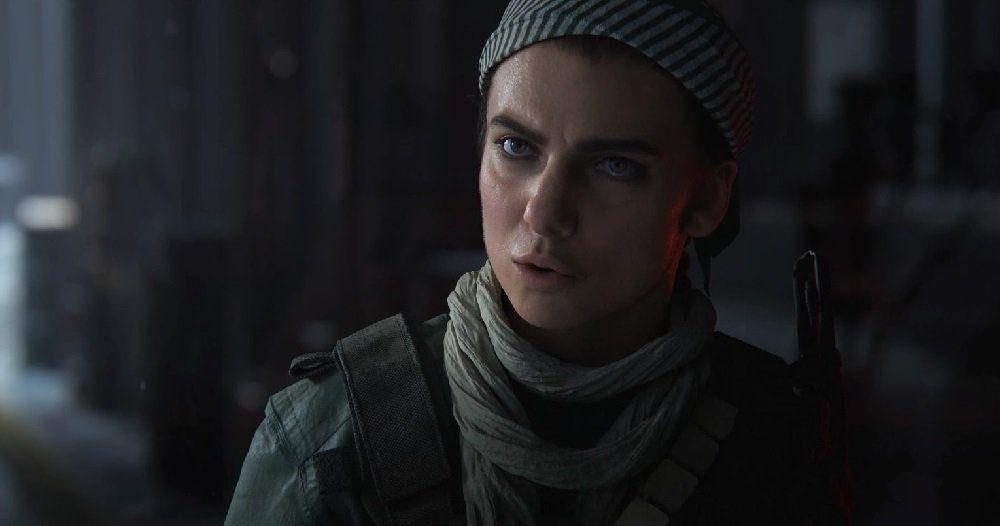 Almost a full year after release, Infinity Ward has finally added mode-specific install options to the PC edition of Call of Duty: Modern Warfare. The new feature will let players pick and choose which elements of the game they wish to have installed at any given time, in an effort to drive down the military shooter’s unfathomable 225GB file size.

Once the patch goes live, PC users will be able to select the individual addition or removal of huge “Data Packs,” including the single-player campaign, Spec Ops, multiplayer, and the standalone battle royale title, Warzone. This will allow CoD players to free up precious HDD space for other games and applications… Perhaps Call of Duty: Black Ops Cold War?

On a personal note, while this multi-install feature has been available on the PS4 edition for some time, I have run into multiple problems when it comes to reinstalling Call of Duty: Modern Warfare. The title will often ask for missing data packs, then flatly refuse to download them when requested, even after a full reinstall. A quick Google search sees that I’m not alone in running into this frustrating issue, so here’s hoping the PC edition will not suffer the same pitfalls.

Next Call of Duty: Modern Warfare update will let you make the game smaller [PC Gamer]