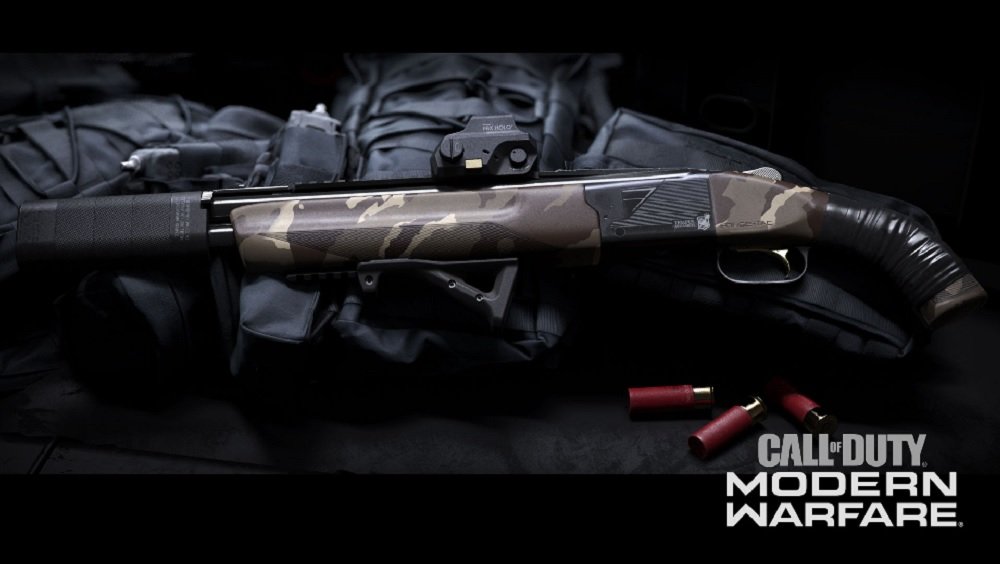 Activision’s Call of Duty: Modern Warfare is currently engaged in a series of open beta tests, giving fans the opportunity to check out 2019’s entry into the legendary shooter franchise ahead of its October release.

Players engaging in some run ‘n’ gun action this weekend will have the opportunity to bag themselves an exclusive weapon for the main game. All you need do is achieve Level 10 in your profile, and you’ll find the new Hammer Shotgun waiting in your arsenal when Modern Warfare drops next month. This boomstick is a variant on the 725 Shotgun, and features a holographic sight, pistol grip, and a powerful silencer, like Javier Bardem in No Country for Old Men.

The current beta begins today on all platforms and will run until Monday, September 23. For the first time in Call of Duty history, this weekend will open up cross-play, allowing players on console and PC to mix it up with each other. Developer Infinity Ward will be listening to feedback from players as the weekend progresses, hoping to fine-tune gameplay ahead of Modern Warfare’s official launch.

Call of Duty: Modern Warfare launches October 25 on PS4, PC and Xbox One.