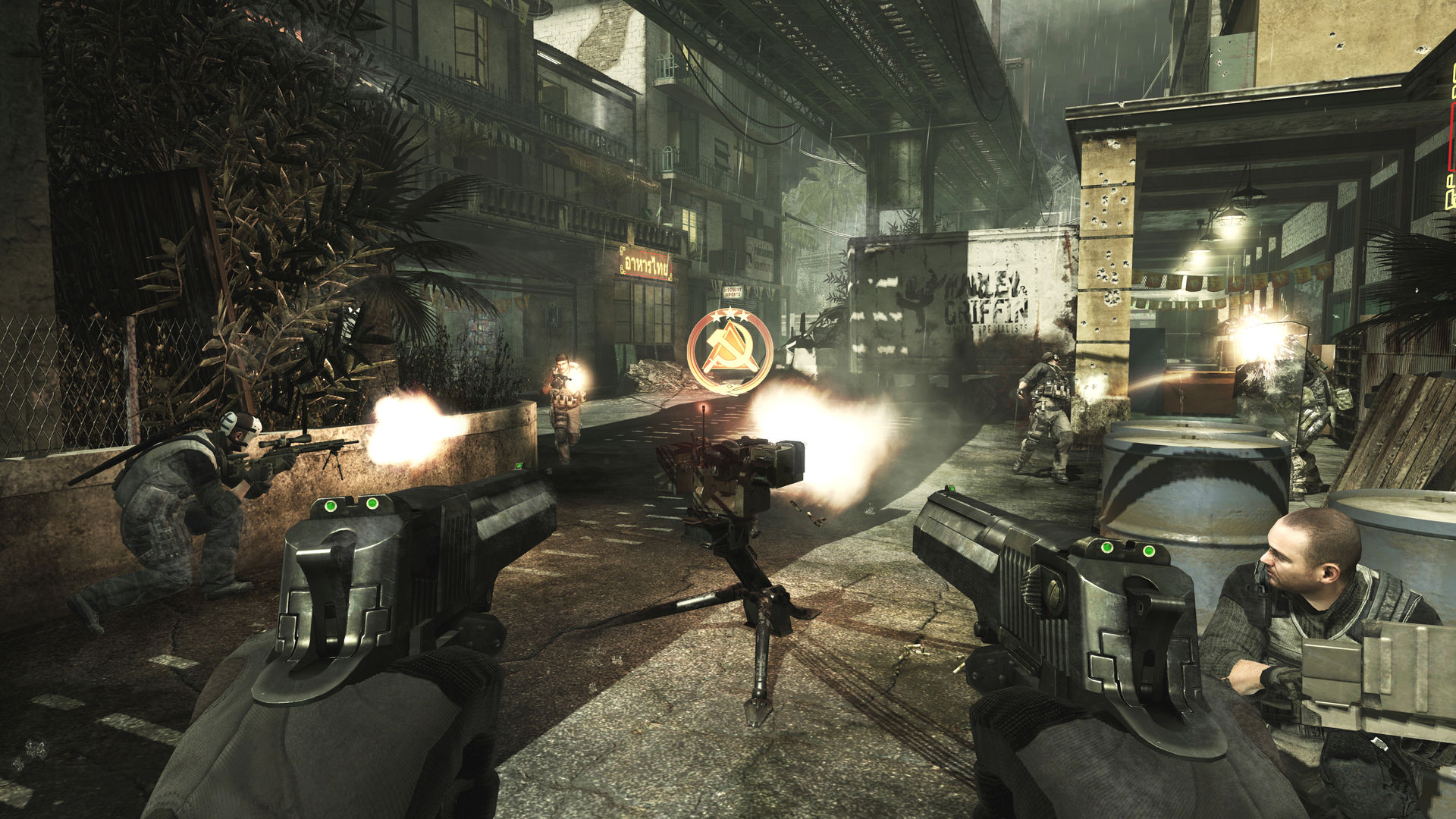 I have the disc buried somewhere

I can recall sitting down with each and every COD since Modern Warfare 1 with the exception of Ghosts (most of those memories are fuzzy and filled with shouts of “let’s go back to Black Ops II ” from friends over the mic. Call of Duty: Modern Warfare 3 for me, was kind of just passing through while I was waiting for the next Treyarch game.

It came at a strange time when Black Ops absolutely ruled all of my friend groups. It arrived, it was experienced, and we went back to Black Ops. Following up MW3, before Sledgehammer took a crack at the series, was Black Ops II — it also replaced MW3.

Some of you were less transient, and I know a lot of you folks prefer the Infinity Ward joints, so more power to you. If that’s you, Modern Warfare 3 is now backward compatible on Xbox One. You do you.