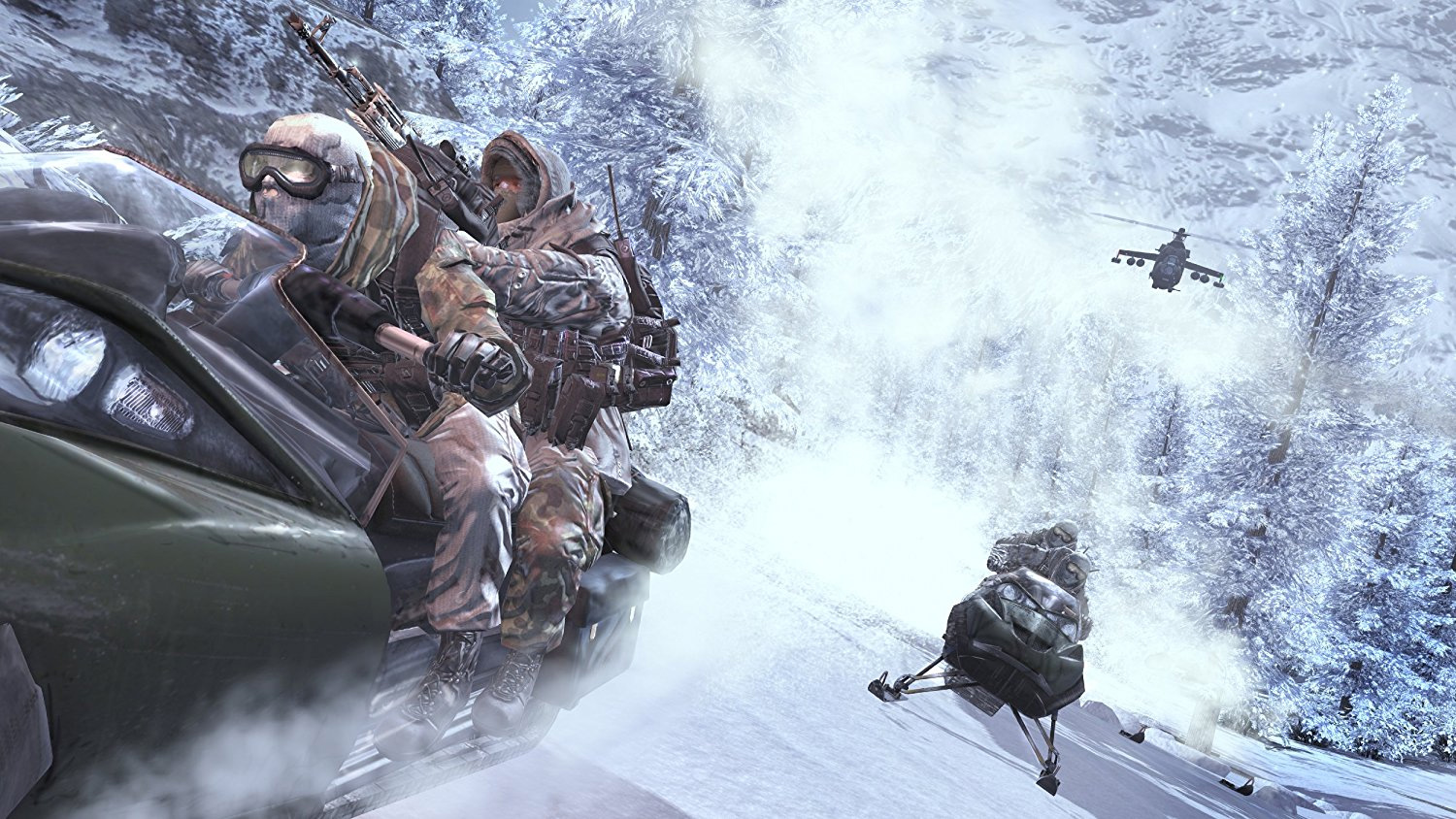 That would explain the rumored budget pricing

Following a recent listing for Call of Duty: Modern Warfare 2 Remastered on Amazon Italy, sources speaking to CharlieIntel and Eurogamer have confirmed the game is in production. A remaster isn’t surprising, but there is an unexpected development: it reportedly won’t have any multiplayer.

The now-removed retailer listing suggested a $25 price point, a detail that initially seemed suspect but now makes a whole lot of sense if Modern Warfare 2 Remastered is indeed single-player-only. Amazon Italy also pointed to an April 30, 2018 release, for what that’s worth.

With Black Ops IIII coming later this year, I can see why Activision wouldn’t want the two games going head-to-head. That said, a lack of multiplayer is always going to feel like a big omission for Call of Duty.