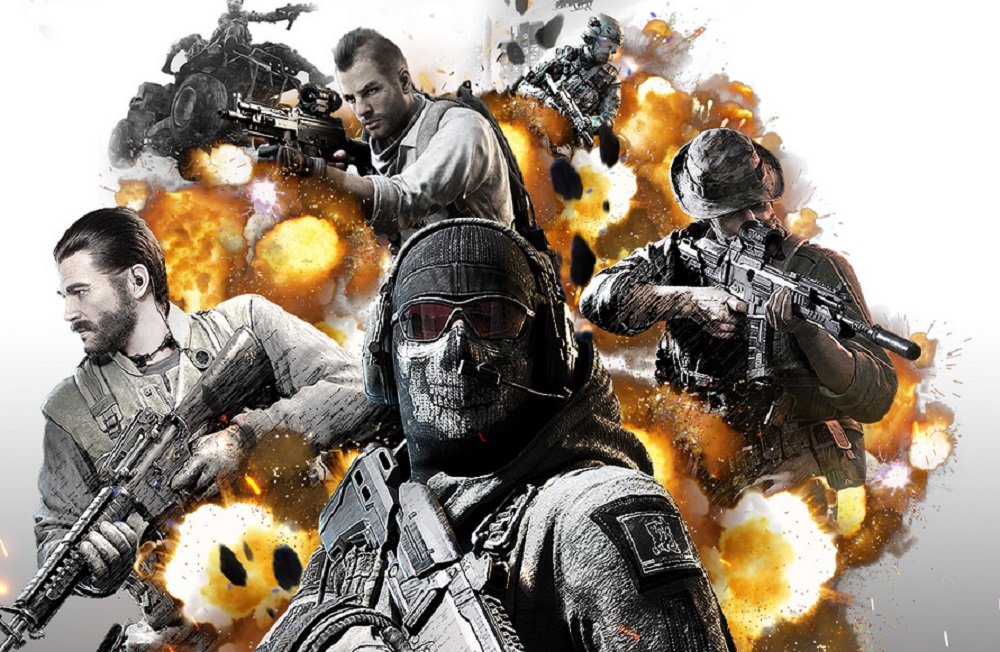 Only bested by the phenomenal launch of Pokemon GO

Activision’s recently released Call of Duty: Mobile has had an incredibly successful launch, amassing $53 million in sales in only its first month of release. This makes it the second most successful first month mobile game launch of all-time, with Niantic’s Pokemon GO still holding that particular record.

According to details shared by the number-crunchers over at Sensor Tower. Call of Duty: Mobile has been downloaded some 148 million times since its October 1 launch on iOS and Android platforms, beating out the launch numbers for Nintendo’s Mario Kart Tour, which released in late September.

If you want to find out what all the fuss is about, then you can check out our own CJ Andriessen’s review right here. Call of Duty: Mobile is available to download now on iOS and Android devices.