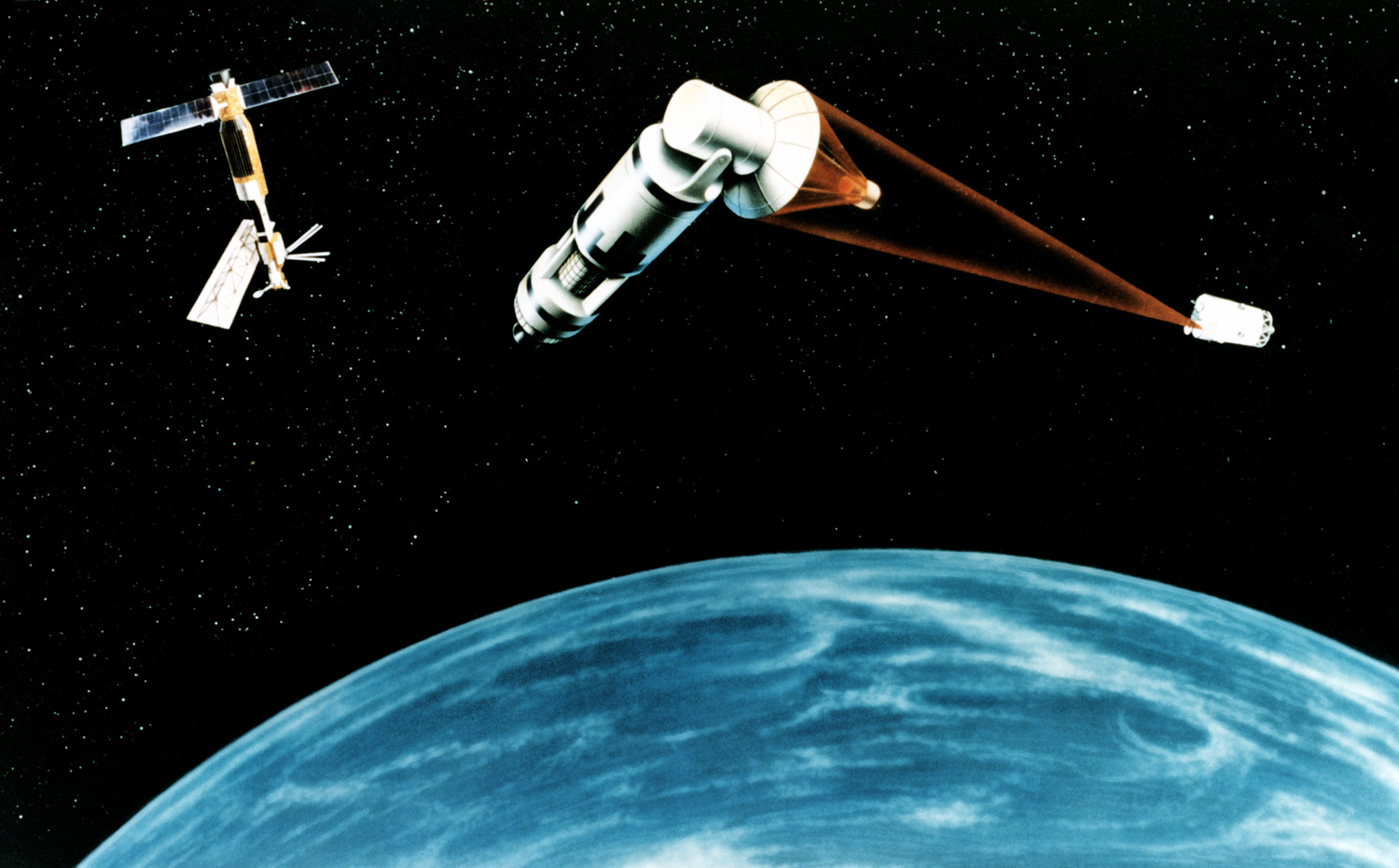 Spotted on the PlayStation Store 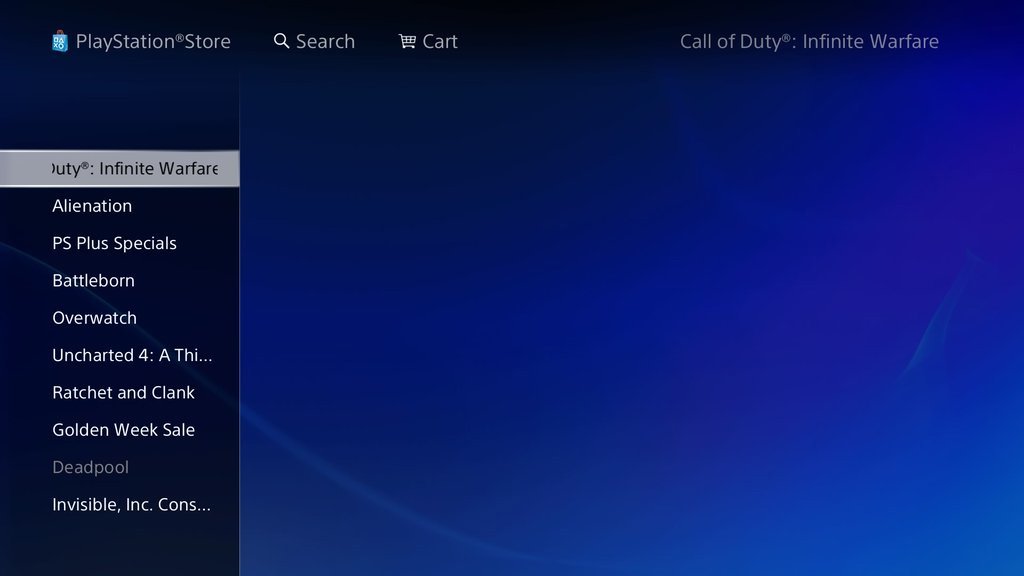 Based on a now-removed promotional listing found on PlayStation Network (alternate view here), the next Call of Duty will be called Infinite Warfare. Assuming that’s true, and it sounds just silly enough that it probably is, where does the series go from here? Where can it go? Back to real-world wars?

Something to chew on this morning. From the sound of it, we’ll get a confirmation on the new game fairly soon. Activision has revealed prior Call of Duty titles in May, and there’s also this:

The next Call of Duty will apparently get unveiled by next Tuesday. Getting listed in retailers at any rate. pic.twitter.com/eYnVX5spdh