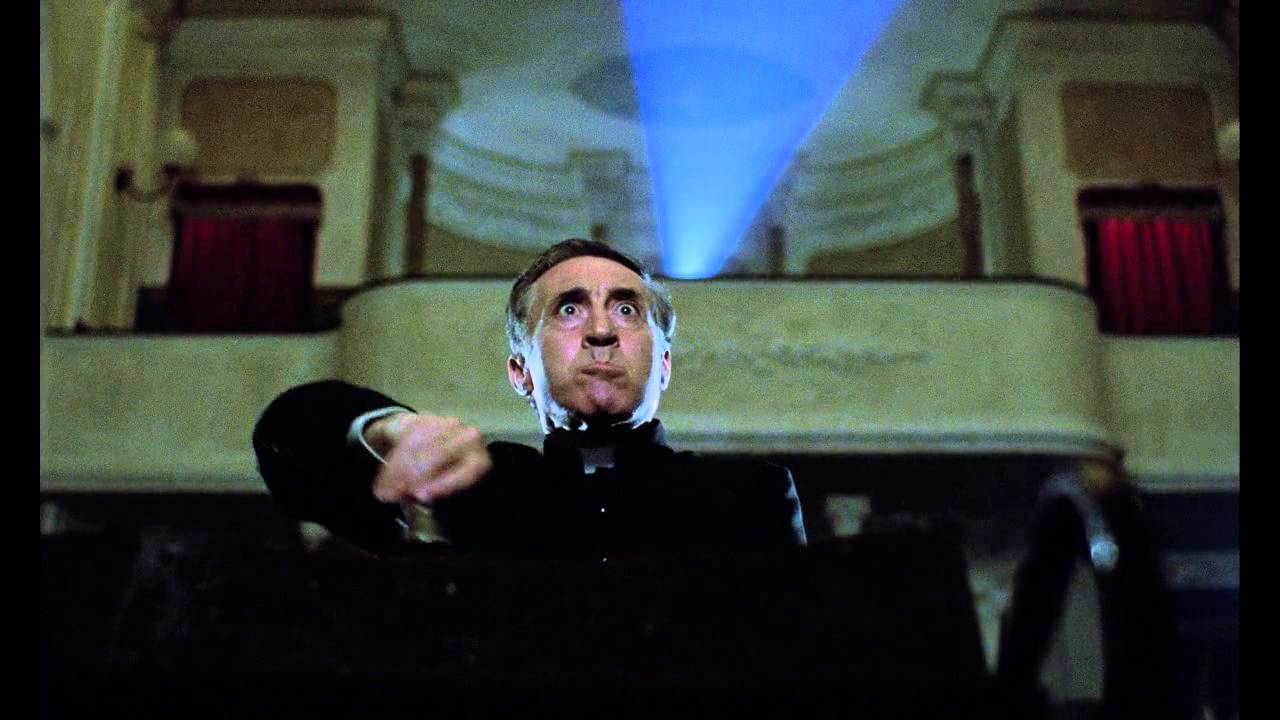 Look, it was already funny last week when Activision tried to spin 400,000 dislikes on its Call of Duty: Infinite Warfare trailer as a positive, but the dislike brigade might actually make Tennyson tremble.

Since then, the trailer has racked up almost a million more dislikes in just a couple days for a total of 1,360,067. I don’t know if the Battlefield 1 reveal spurred more hate or what. According to the Most Disliked YouTube Videos playlist, that’s good for 5th-most hated video on the site, right behind PSY’s “Gangnam Style.”

Consider, though, that “Gangnam Style” has been up for four years while amassing 2.5 billion views and a like-to-dislike ratio of 10.8 million to 1.5 million.

Almost every video* on the most-disliked list is popular music that people likely got sick of (Justin Beiber’s “Baby,” apparently featuring fucking Luda, is far and away most-disliked at over 6 million, followed by that “Friday” video at over 2 million) and responded accordingly, but it looks like people are seeking out this trailer to express their distaste for Infinity Ward thinking space is the place (and choosing a subtitle so annoyingly near their studio name).

*Inexplicably, the third-most dislike video ever, just behind “Friday,” is some Brazilian dude in a park breaking glass and trying to cut some belt buckle looking thing with an old, rusty saw. Fucking millenials!