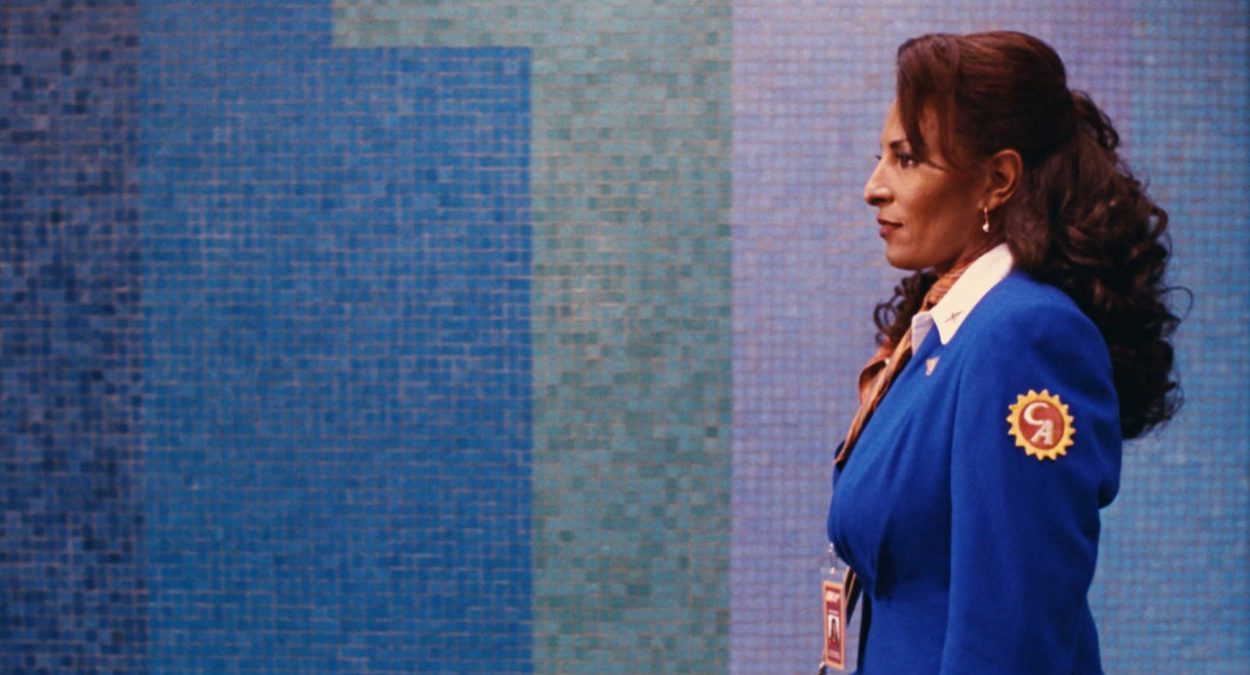 Call of Duty: Infinite Warfare continues its quest for wacky DLC, which is just as well, as the main game could have used some of the same charm. Following a Kevin Smith-helmed riff on Jason and the camp counselor motif, the next add-on, Continuum, is going to ’70s era New York to take on disco.

The zombie map is called “Shaolin Shuffle,” and will continue the narrative of the original zombies cast as new characters. Yep, Paul Reubens, Seth Green, Ike Barinholtz, Jay Pharoah, and Sasheer Zamata return, this time joined by Pam Grier, who will fulfill the overlord role that The Hoff and Smith did previously. Naturally four maps will accompany the pack, including Excess, which is a remake of Rust from Modern Warfare 2 (the center setpiece could make for some fun skirmishes, but they’re really reaching when it comes to picking Infinity Ward-led maps to remake here).

It’s set for an April 18 release on PS4, with PC and Xbox One to follow a month after.