Despite the less-than-stellar reception it’s received in the press, Call of Duty: Ghosts remains one of the most anticipated launch titles in the Xbox One line-up. Not because the game itself, so much as the power of its brand.

During my time with the title, I wasn’t able to experience a single-player campaign. Instead, we were given the opportunity to experience a fully-unlocked multiplayer mode. Having played a fair amount of Call of Duty throughout the years, I felt that I’d have a pretty good handle on things, but I honestly wasn’t prepared for the level of customization I encountered. 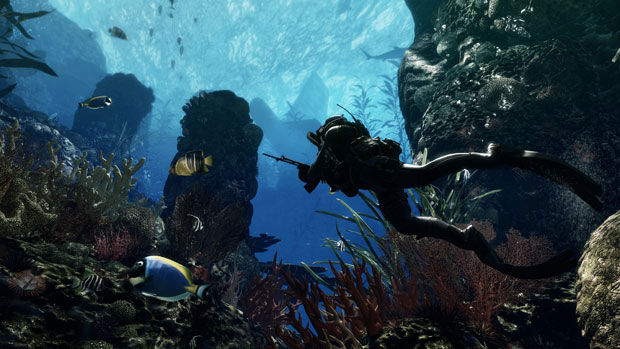 When it comes to customization, Call of Duty: Ghosts allows you over 20,000 possible combinations, so having a good ten minutes to wade through those options really only allowed me to scratch the surface. I spent a good three of minutes making my character look like Jason Statham, because why the hell not — also, as far as visuals went, their Statham look-alike was pretty much the best looking model. Take that how you will.

The rest of the time, I spent diving through the arsenal of weaponry on-hand, and while I’m sure I could have made an awesome sniper or something, I really had no previous experience with this installment of the game, so I went with a pretty standard load-out. A submachine gun, the “Honey Badger,” a standard frag grenade, and 9-Bang, along with some speed and stealth-oriented perks. 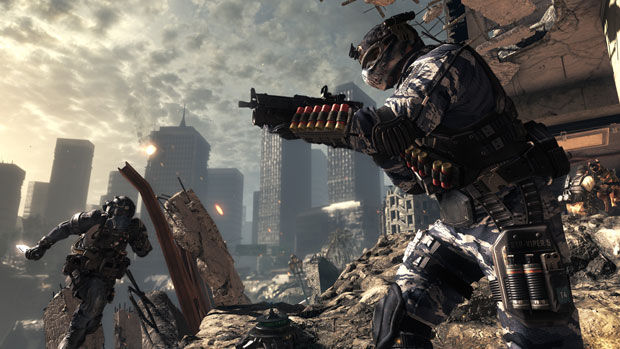 I was only around for one full match of Blitz, a new mode that appears to be a variant of Capture-the-flag where the objective is simply to reach a specific area on other side of the map, or to prevent the enemy from doing the same by guarding your own. it became readily obvious to me that nobody else seemed to know what they were doing as I racked up kill after kill with little to no resistance. Rather than imagine I have any real skill, I think we can safely assume it had more to do with the fact that I had been playing other game journalists.

So being that the game was running on Xbox One hardware, I’m sure the first thing that might spring to mind is the game’s native 720p resolution. To be honest, I had known about the resolution going in, but it barely occurred to me while playing. If I hadn’t known, I honestly would have never guessed. Instead, I was far more impressed with the game’s smooth performance, owed in large part to its solid 60 frames-per-second. That is to say, I experienced no drops in frame-rate similar to those you might have experienced when activating multiple kill-streaks in prior installments of the series. 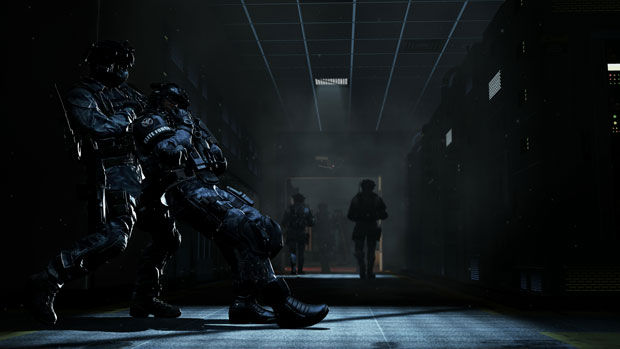 Having played most of the previous installments of the series on both the PlayStation 3 and Xbox 360, the constant frame-rate alone seemed like night and day, and I really enjoyed the one match I played. Whether or not that’ll be enough to justify a purchase, especially considering the laundry list of legitimate gripes others have expressed, remains to be seen.