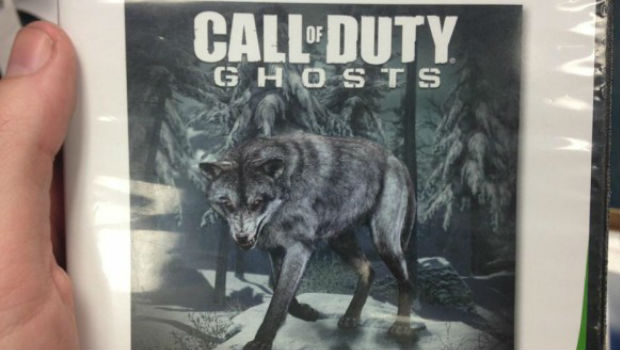 It turns Riley into a wolf

Reddit user beta_crater has uncovered what appears to be a legit DLC card for an upcoming add-on for Call of Duty: Ghosts. The card says it all – it’s a “Guard Dog Killstreak Skin” for use in Ghosts, that will change the Riley the dog multiplayer model into a wolf.

Just like any regular bit of cosmetic weapon DLC it’ll cost less than your standard map pack (at $3 on December 12th), and similarly, it’s completely optional. I really don’t know what to say — I thought everyone liked Riley? Also, where the hell is our corgi DLC, Dale North?