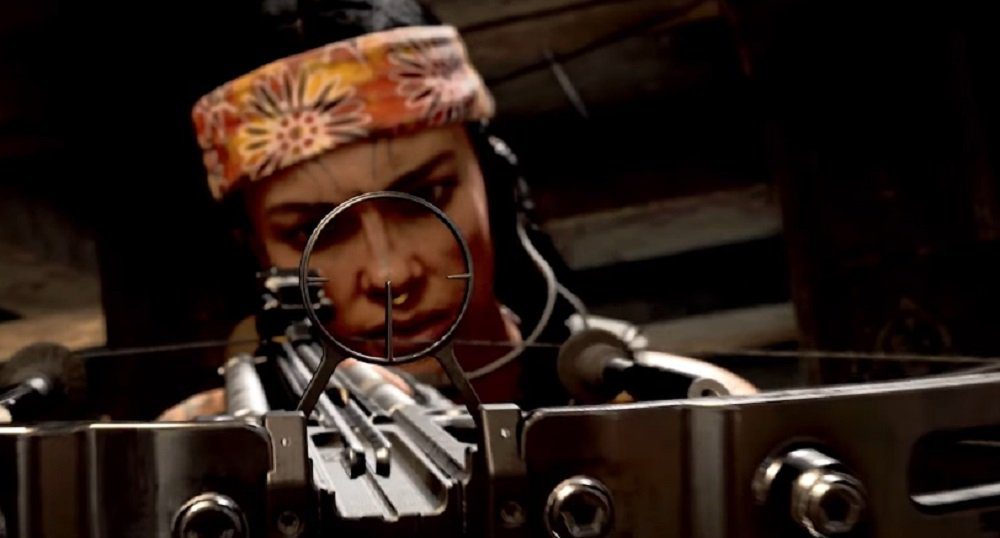 Warzone and Zombies and Multiplayer, oh my

The fight goes on in Activision’s tribizillion-dollar shooter franchise Call of Duty. Tomorrow will see the launch of “Reloaded”, a mid-season update for both Call of Duty: Black Ops Cold War and its sister battle royale title Call of Duty: Warzone. The coming weeks will see a slew of new content made available for both releases, because the bullets. won’t. stop.

Firstly, Black Ops Cold War will receive its reworked Miami map, Miami Strike, which hopes to improve the rep of the neon nightmare – which I actually quite like, to be honest. Miami Strike will be running a 24/7 playlist in order to help the community get to grips with the new, streamlined layout. My Tiki bar better still be standing.

Speaking of maps, third-act campaign locale Mansion will be added to Gunfight and Face Off modes, while Golova is getting copy-pasted from the excellent Outbreak mode to enter rotation in the not-quite-as-excellent Fireteam. New modes will include Multi-Team Hardpoint, (which sounds like total chaos), Gunfight Tournament, and a Blueprint-based variant of Gun Game.

On the subject of Outbreak, Cold War‘s great Zombies option will be adding a new location to its open-map cycle. Sanatorium (Night) will now be a part of the dimension-hopping cycle. To help you and your buddies get around, dirt bikes will also be added to certain locations. A brand new objective – Secure – will also be added to the Retrieve, Eliminate, Escort, etc mission cycle. Keep pouring stuff into Outbreak, Treyarch. It’s rad stuff.

Over in Warzone, the undead chaos continues on the island of Verdansk, but you’ll soon be able to take on both the living AND the dead as two new operators – both of whom debuted in the Season 2 cinematic. They are living tank Terrell Wolf, who joins the roster tomorrow, and the crossbow-adept Karla Rivas, who will be made available in a week or so. Coming with the new operators is a powerful new sniper rifle: the ZRG 20mm, which looks powerful enough to put down a yeti.

Of course, the new update also brings a fresh round of weapon and killstreak rebalances and bug fixes. For full patch notes, and more details on all of the above content, visit the official website. As a final heads up, the update size for those who have both Warzone and Cold War installed will come smashing in at around SIXTY GIG, although with data optimization the total footprint will shrink upon completion by 10-30GB. Thanks..?