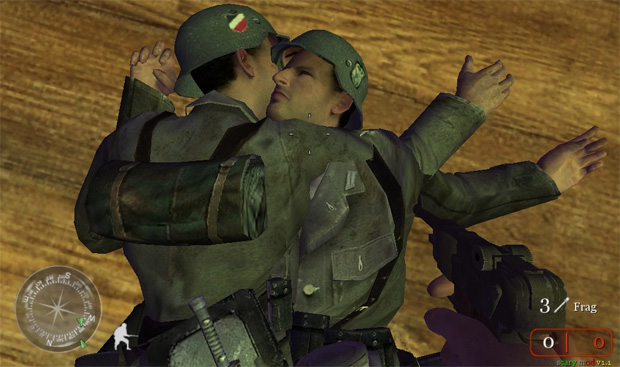 As we already know, Modern Warfare 2‘s Hardened and Prestige editions are going to include a redeemable code for a downloadable version of the original Call of Duty. Even though it seemed kind of implied, IGN has gone ahead and confirmed that yes, Call of Duty Classic will be hitting Xbox LIVE Arcade and PlayStation Network.

The standalone release, according to Infinity Ward’s Robert Bowling, will be coming to both services “eventually.” But, of course, those who pay top dollar for either of the two Modern Warfare 2 collector’s editions will have first access to Call of Duty Classic.

Additionally, Bowling mentioned that the game would include “full multiplayer,” something I had also assumed was the plan all along. The real question is, which of you are getting the regular edition? You know, the one with “Call of Duty” written on it.