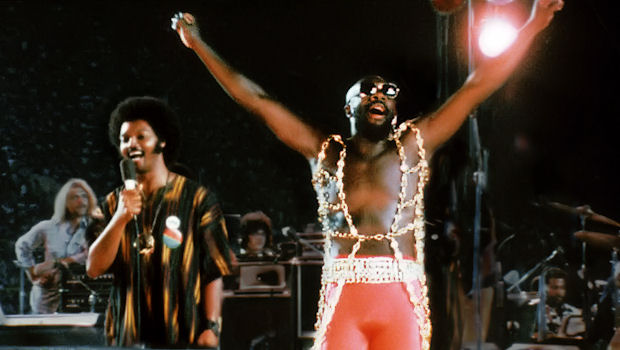 As well as terminating dedicated servers, Call of Duty: Modern Warfare 2 also stopped people from modding the game, a move that was supposed to stop cheating. The move angered perpetually miserable PC gamers for being both restrictive and a load of old bollocks, but fans will be pleased to know that modding is returning with Black Ops.

Treyarch was quick to capitalize on the resentment brewed by Infinity Ward, confirming dedicated server support not long after Black Ops was announced. It has now revealed that mods will be available in a post-launch update to the game, Looks like you’ll have to save our boycotts and petitions for some other game.

I must say, Treyarch’s done a really good job of making itself look good compared to Infinity Ward lately. Whether this will extend to the game is anybody’s guess, but I’m keeping my fingers crossed!