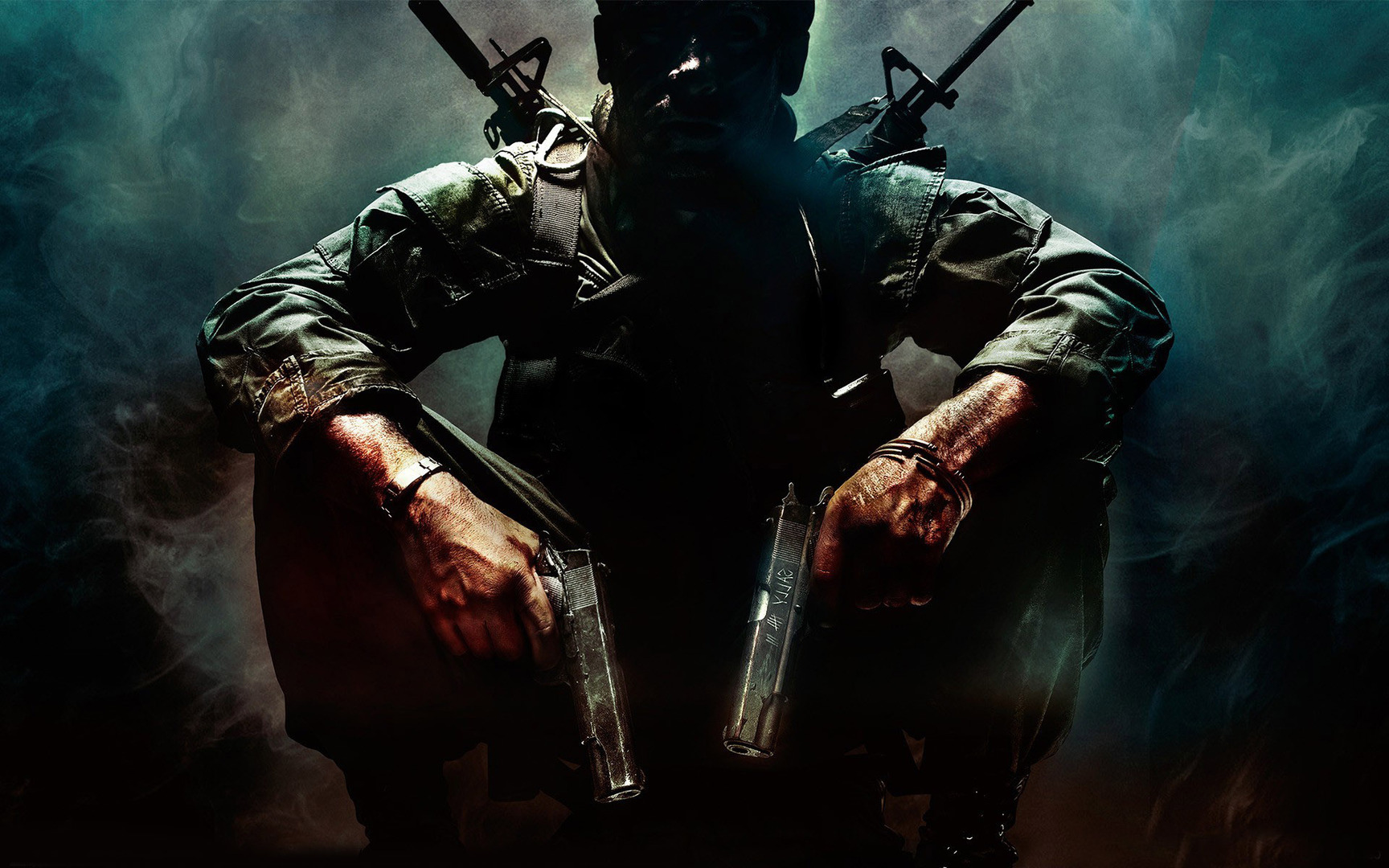 Found by way of Eurogamer, Call of Duty: Black Ops seems to be the next title that’s coming to Xbox One. When I say “found” I mean it, as the Xbox 360 dashboard, something that pretty much no one looks at these days (provided that you own an Xbox One), has been advertising it — since it’s an official channel, it looks legit.

The original Black Ops is often hailed as one of the best, if not the best, Call of Duty game. It’s still actively played by thousands online, and enjoys a fruitful community to this day. I’d easily drop back in on Xbox One due to the convenience and replay Dead Ops Arcade or a few zombies maps.