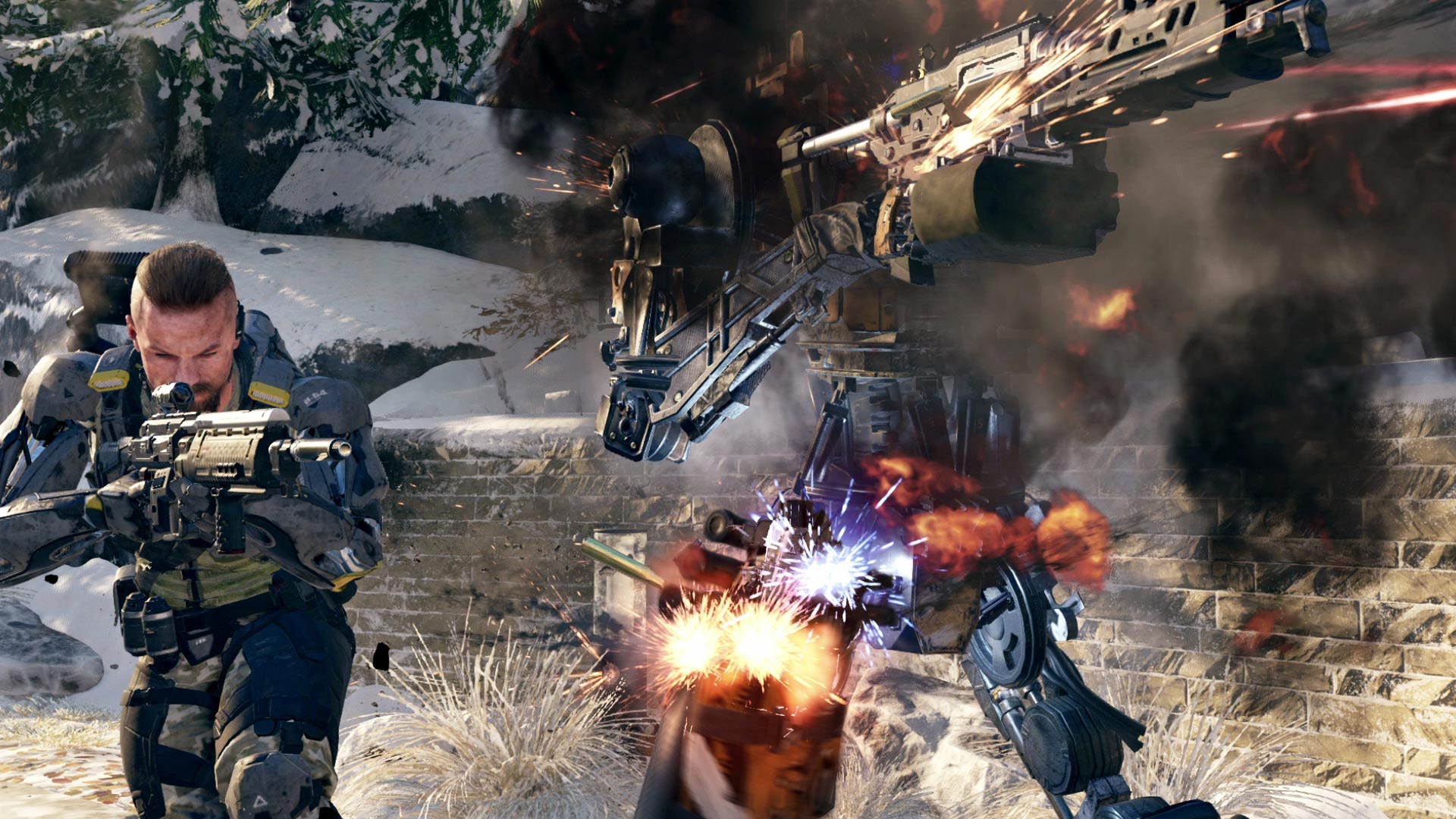 If you’re somehow still playing Call of Duty: Black Ops III, then you’ll be happy to know that next month, all of the DLC packs will be going free for a trial period on PC. The trial period will begin next Tuesday, May 30 at 6 pm BST/1 pm EST and last until June 28.

If you already have the season pass, then you’re not totally out of luck. Treyarch has stated that all current owners of DLC will get a 2X XP bonus for the entire month, meaning you’ll be able to prestige a few times without much effort. The trial will be downloaded automatically to anyone who has the game installed, but you can opt out if you really don’t want extra files on your PC.

You can read the full post by Treyarch here and see some of their cringe worthy humor about “doing it” with other people. It at least contains instructions for opting out of the trial if you so wish.