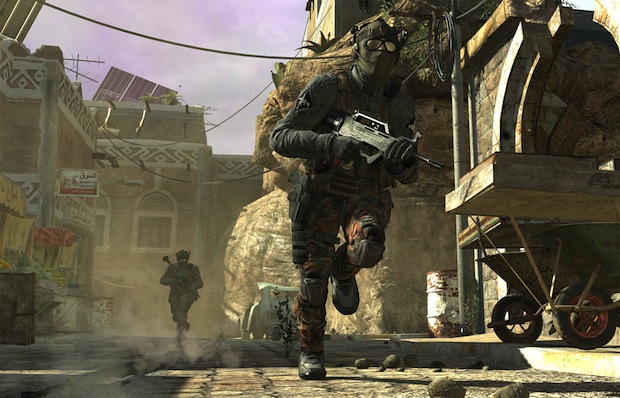 The soundtrack for the highly anticipated Treyarch title Call of Duty: Black Ops II will hit the iTunes store (and other digital outlets) on the same day as the game. It features 40 tracks by famed game composer Jack Wall as well as the theme track by Trent Reznor.

“The story surrounding the single player campaign was of paramount importance to the developers at Treyarch. I wanted to do my part to give that story as much emotional depth as I could with the music. I think the fans will really appreciate how deep the story is in Call of Duty: Black Ops II,” said Jack Wall.

Note that those that purchased the Hardened Edition and Care Package editions will already have the soundtrack, as it is included.

Filed under... #Call of Duty#Soundtrack#Treyarch