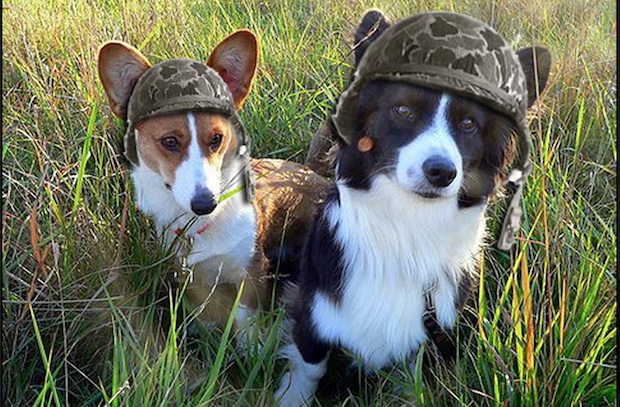 Hey, Treyarch and Activision. We’re friends, right? We’ve known each other for awhile now. You see, Christmas is coming up. I’ve got bills to pay and gifts to buy. How ’bout sharing some of that BLOPS2 cash? What’s $10,000 out of your billion or so dollars? Nothing, right? You know where to find me.

Activision announced today that Call of Duty: Black Ops II has crossed the $1 billion worldwide sales mark already. They pulled this massive number off in just 15 days, too. That beats last year’s million maker, Modern Warfare 3, by one day. It even beats feature film Avatar by a couple of days.

“The release of Call of Duty has been one of the most significant entertainment events of each of the last six years. Since Call of Duty was launched, cumulative franchise revenues from players around the world are greater than current worldwide box office receipts to date for the top-10 grossing films of 2012 combined. Life-to-date sales for the Call of Duty franchise have exceeded worldwide theatrical box office receipts for ‘Harry Potter’ and ‘Star Wars,’ the two most successful movie franchises of all time.”