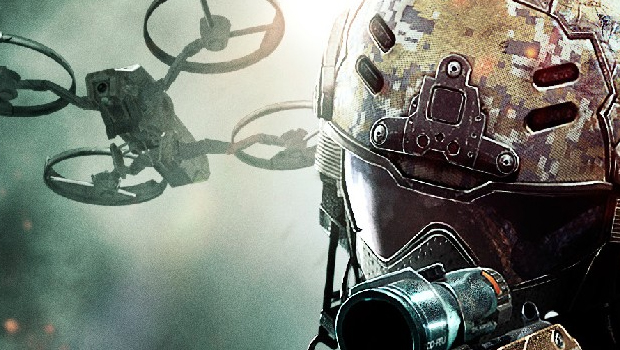 Celebration of the new DLC

Greetings fellow Call of Duty fans — it appears as if Activision is launching yet another double XP weekend for all Black Ops II players.

In typical COD fashion, the “switch” for double XP should be flipped at approximately 1PM EST on Friday, until 1PM EST on Monday.

If you’re excited for the upcoming DLC, set to drop on January 29th, check out the newest trailer, and some info on Revolution.