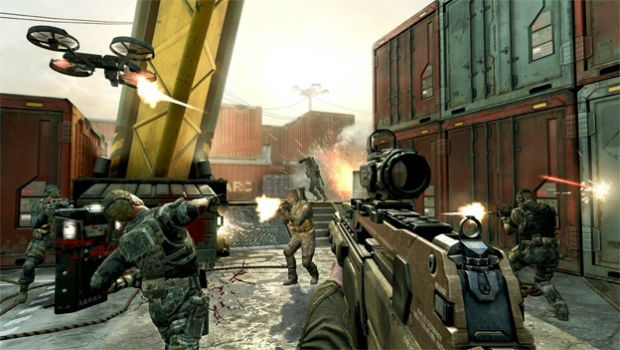 If you bought the game new

Just a friendly reminder: it looks like the first ever Call of Duty: Black Ops II Double XP weekend is underway for those of you who picked up the game new.

Just unwrap your game, input the Nuketown 2025 code, and you should be good to go to earn Double XP from right now until Sunday night (or Monday morning depending on where you are).

Say what you will about the falsification of skill and over abundance of prestige levels due to these events — but the fact is, they happen, and some people enjoy them — so don’t shoot the messenger!

As for myself, I’m nearly ready to prestige for the first time, and I don’t foresee a lot of playtime outside of that in the near future. For whatever reason, the level design isn’t grabbing me like past games in the series — hopefully the map packs can rectify that.