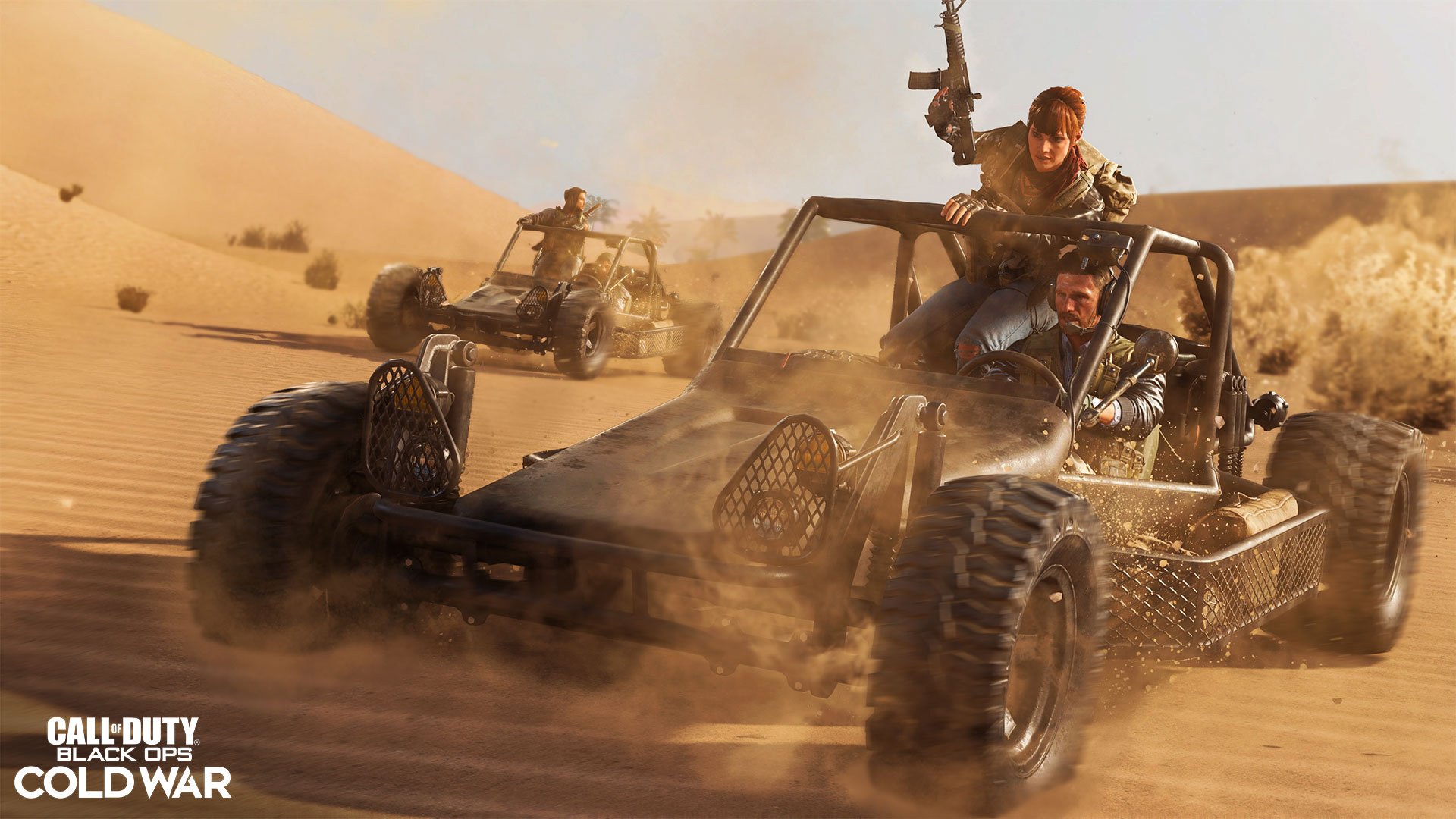 The open beta for all three platforms begins October 17

Activision and Treyarch lifted the lid on the multiplayer side of Call of Duty: Black Ops Cold War this morning, and apart from a tightly-edited “reveal trailer” with Duran Duran (always a pleasure) and more meaningful recorded gameplay impressions, the companies let out the beta dates and start times.

There isn’t a singular start – Sony made deals – so let’s break it down.

The beta is expected to start at 10:00 a.m. (“with exact timing to be decided”). Activision also says that Xbox Live Gold, Battle.net, and PlayStation Plus “in some territories” will be required to play.

As for what’s new, my big takeaway is Scorestreaks – you’ll keep your streak going even if you die. To compensate for the lack of a hard reset, the better rewards will be pricey, it pays to stay alive and play the objective if you can, and Scorestreaks have specific cooldowns to keep players from “spamming.”

You can get an overview of the maps (like the ship-hopping Armada), modes (like the new round-based VIP Escort), and loadouts (Create-a-Class and Wildcards are back with tweaks) in this official blog post.