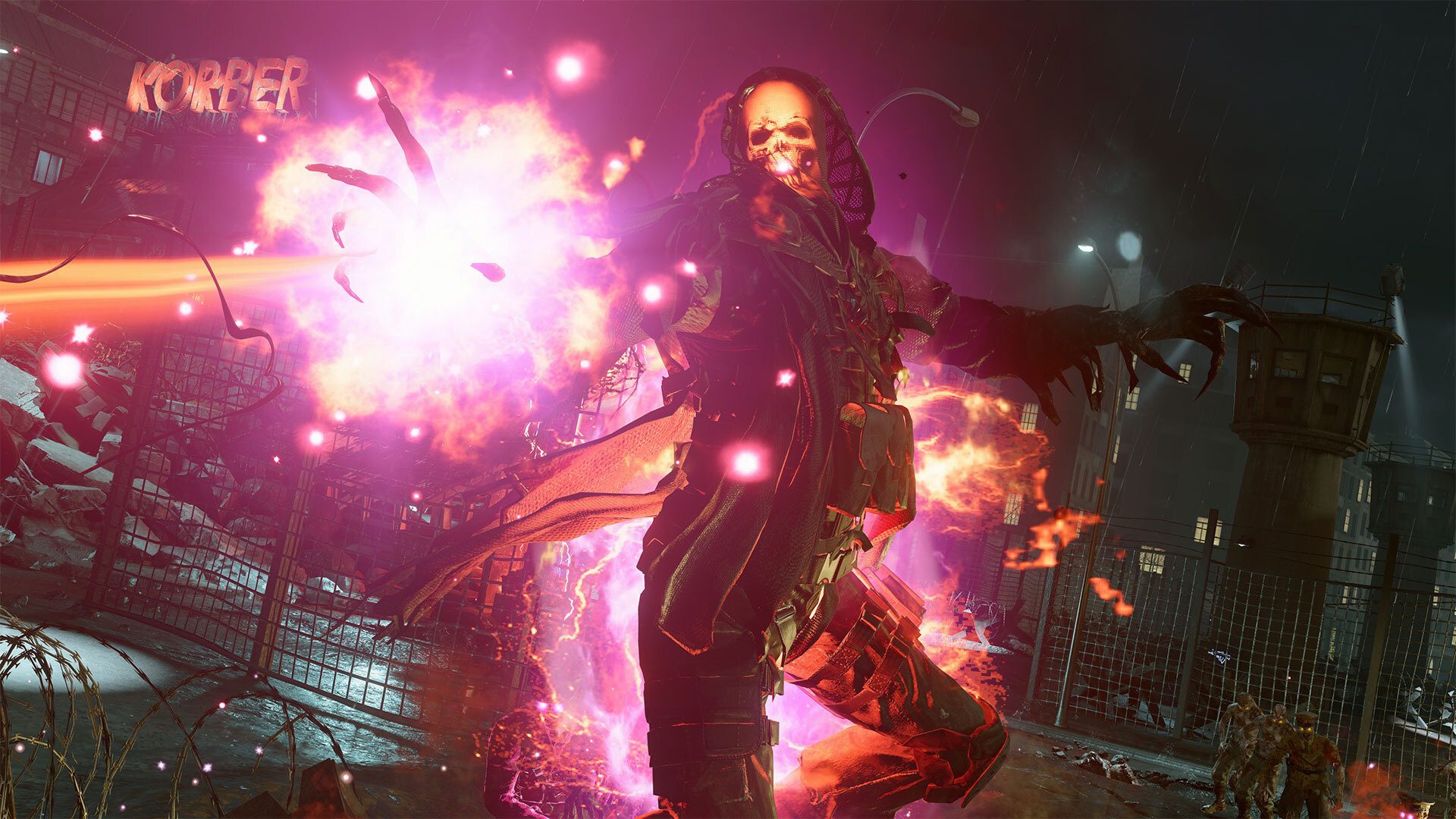 Keep your friends closer… but your enemies…

With the passing of each and every chapter of Call of Duty: Black Ops Cold War‘s Zombies, things get darker, more hopeless, and more morally complicated. On July 15, Activision and Treyarch will release the latest event in Zombies’ Dark Aether storyline, Mauer der Toten, which will see the forces of both Requiem and Omega thrust together to take down a dangerous adversary.

Zombies Mauer Der Toten takes place after the awesome battle of Firebase Z, and sees our team of intrepid mercs now prisoner of the ruthless Gen. Kravchenko. Incredibly, however, this is not the end of Requiem’s days in the field, as Kravchenko needs the team’s assistance to take down an unnamed woman who has betrayed Mother Russia, (the woman is not revealed in the trailer, but anybody paying attention to the story so far should be able to identify the turncoat). Thus, with their lives hanging in the balance, Requiem’s agents must work alongside their arch enemies in order to take on a bigger threat, while hopefully finding a way to escape back behind ally lines with their lives.

I have had a riot with Black Ops Cold War’s Dark Aether events. Packed to the rafters with chaotic gameplay, hidden strategy, epic boss battles and an absolute battalion of fun riddles, puzzles, easter eggs, and hidden secrets, This particular Zombies arc has finally — decades later — shown me what the CoD Zombies fuss was all about. With solid teamwork, fairly easy-to-follow lore, huge maps, amusing hidden treasures, and engaging characters from CoD past and present, Black Ops Cold War Zombies caught me hook, line, and sinker. Me and my gal Maxis are very much up for another bout of trigger-pumping, monkey-throwing, blood ‘n’ guts action.