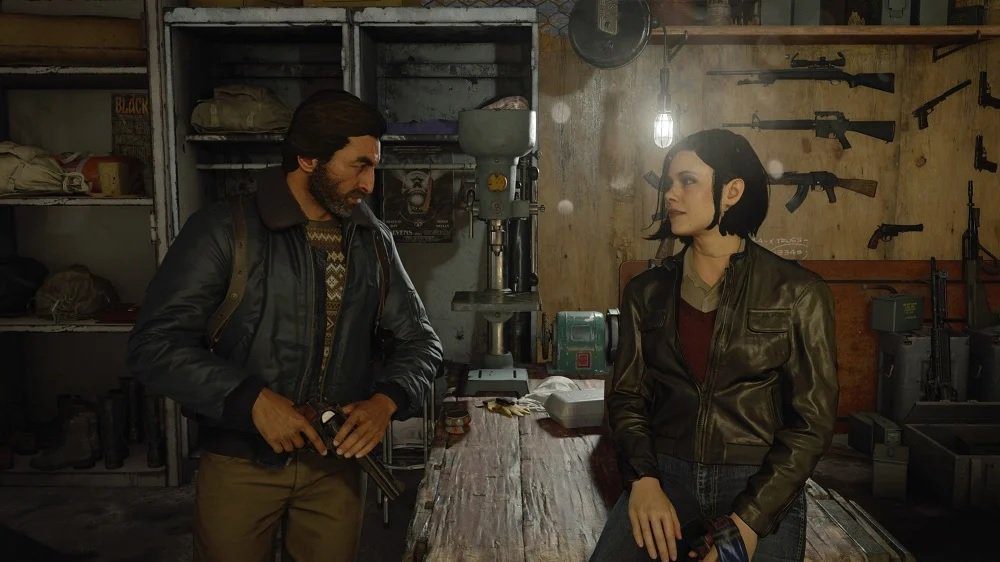 Looking down the barrel of a gun… Son of a gun…

Now live on all platforms, the small patch readjusts spawning on certain Hardpoint and Strike maps, and fixes several issues with Zombies – including an annoying bug which would sometimes render the Megaton monster permanently invincible. As if he wasn’t enough of a PITA. Additional stability fixes have also been made across the board.

In related news, the developer announced that a Double XP event would be held in Black Ops Cold War later today. From this afternoon through Monday, November 30, all players can earn Double XP and Double Weapon XP across all multiplayer modes, helping you grind out those perks and attachments. The event will also see the return of a legendary Black Ops map in the form of Nuketown ’84. All players who have logged into Cold War between launch day and November 20 will also receive a free Nuketown weapons bundle.