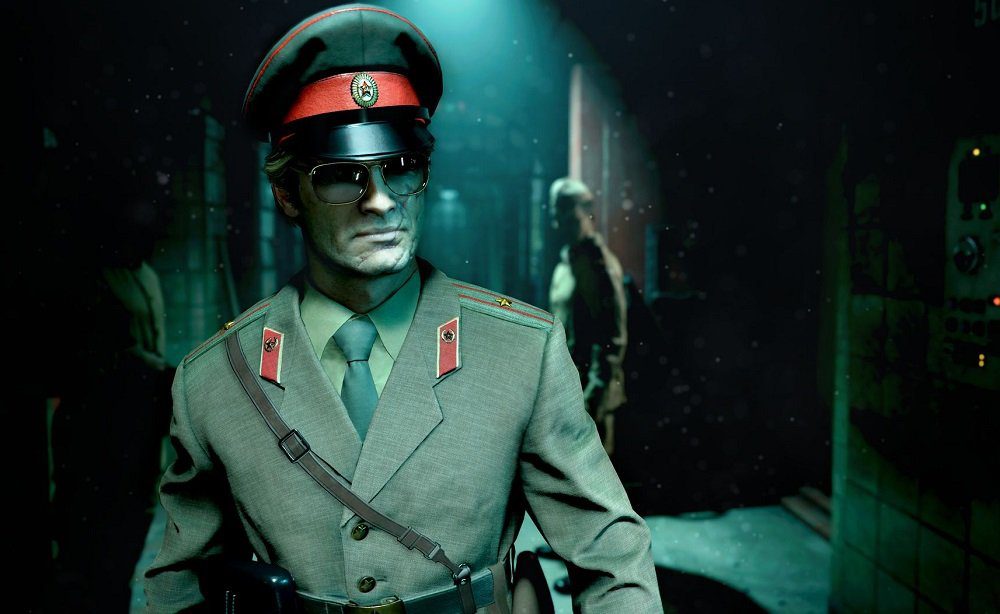 Dropkick… and a beauty

Treyarch has announced that it will be releasing a mid-season update to its blockbuster title Call of Duty: Black Ops Cold War next week. Arriving on all platforms January 14, the mini-update will be bringing several new additions to the rat-a-tat-tat uzi-loving shooter.

First up is the arrival of a new six-vs-six multiplayer mode, Dropkick, which will apparently see players attempting to wrest control of nuclear codes from their opposition. Low stakes, then? In addition, the somewhat bewildering mode Fireteam will receive a new battleground in the form of Sanatorium, with players fighting it out in dirty-bomb-based mayhem.

Zombies fans can dive into the thick of the action with the new mode Cranked, which requires constant carnage in order to keep your avatar live and kicking. The Black Ops II map Raid will also be added to Onslaught mode, while more Dark Intel will be available for all of you lore fans. I haven’t even found the shiznit that’s already in there right now!