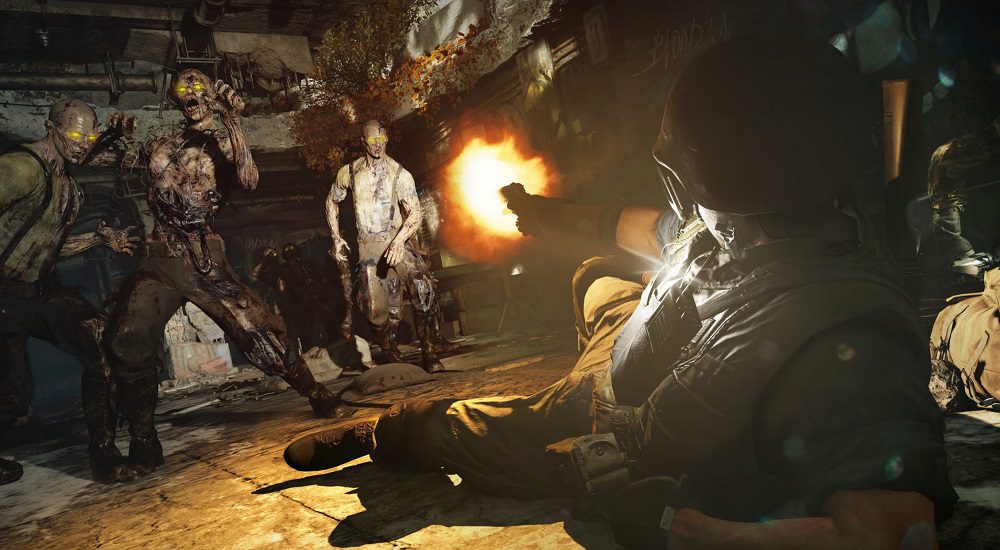 January 15 is “115 Day” in the Call of Duty universe – a date that references the sinister “Element 115” that causes the reanimation of the dead in popular side-mode Zombies. Typically, the day is known to bring new reveals and content for CoD‘s deep-lore adventure, and Treyarch is already setting the scene with a teasing glimpse of new map Firebase Z.

“Projekt Endstation was only the beginning,” notes Treyarch ominously, fully aware that what began as a simple side-mode has fully expanded into its own phenomenon – packed to its rotting rafters with secrets and easter eggs. As you can see below, “Omega Outpost 21” appears to be some sort of abandoned military facility, (aren’t they all?), which has ties to the Dark Aether portals of Cold War‘s current Zombies map, Die Maschine.

It appears that Omega Outpost 21 is the aforementioned Firebase Z, which will launch in Cold War on February 4, alongside extra maps for Outbreak. All signs point to a full reveal coming tomorrow. So grab your crafting kit, down that Deadshot Daiquiri, and get set for another bout of chaotic, monster-mashing action.