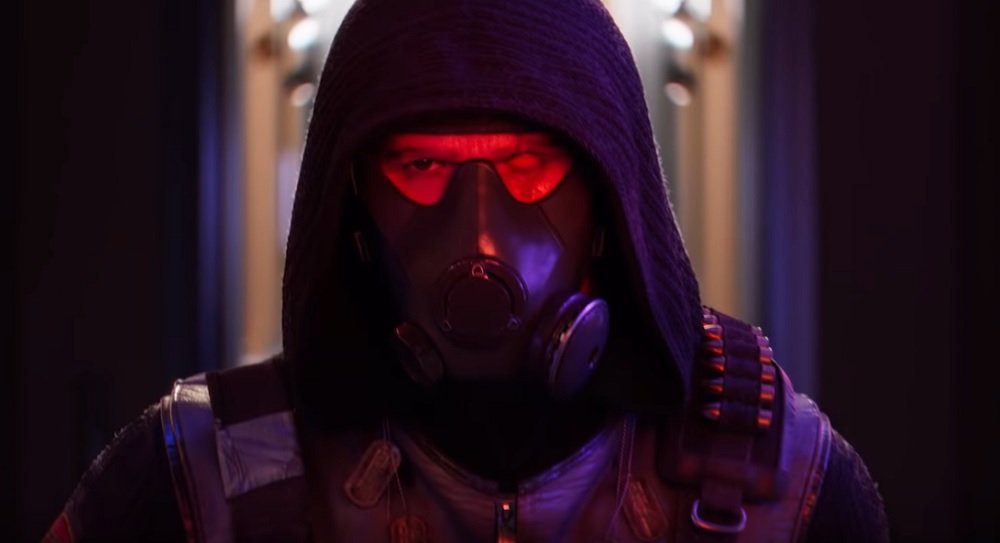 All in the Mall

Russell Adler is a pretty shifty dude. The ‘nam veteran and CIA operative might be a master at both getting his hands dirty and getting things done, but only while leaving a trail of broken bodies and lives in his wake. Well, it looks like one such broken life is back, and now the hunter has become the hunted.

Activision has released a cinematic trailer teasing the arrival of season one in its blockbuster shooter Call of Duty: Black Ops Cold War. Arriving on December 16, the season one narrative introduces former KGB agent Vikor “Stitch” Kuzmin, whose chemical weapons program – situated on the notorious Rebirth Island – was destroyed by Adler in the late ’60s. In the video, we see Adler and the squad visit an incident at a New Jersey mall, only to find Kuzmin alive (not so much “well”) and with a score to settle with the U S of A.

The trailer teases two previously leaked maps, the Mall at the Pines and the mysterious Rebirth Island, which is expected to be a re-imagining of classic Black Ops map Alcatraz. In addition, Kuzmin will be added to the roster of playable operators, lending some much-needed variety to the multiplayer squad loadout. If I ever see Frank Woods again, it’ll be too soon. I keep it 100 with Helen Park.

Call of Duty: Black Ops Cold War has also received a hefty update today, switching up some of the Multiplayer playlists and adding intel to Zombies. The new Motherland Moshpit playlist allows for back-to-back games of TDM, Kill Confirmed, Hardpoint, and Domination on maps Moscow and Crossroads, while the Nuketown 24/7 playlist has been removed for the time being, though the grind-tastic map remains available in Quick Play. Additionally, a selection of bugs and stability fixes have been implemented.