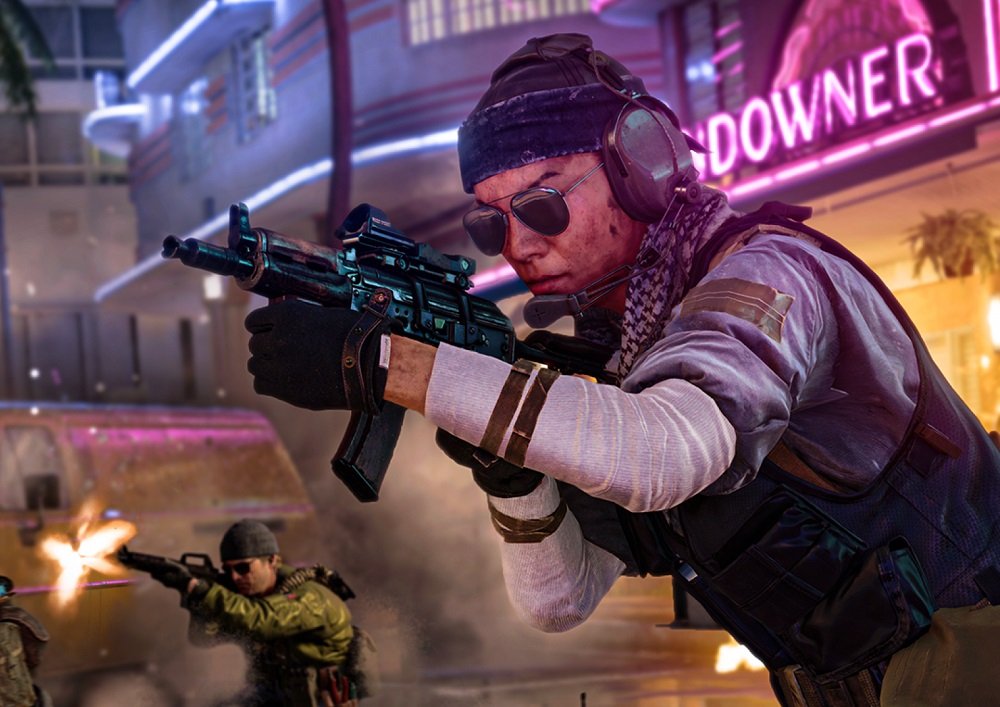 Whenever someone needs to be digitally blown up, stabbed, or shot, the overlords at Destructoid always seem to deem me the person for the job. I’m not sure why, given that I’m very clearly the Bernadetta of the editorial team. Regardless, it’s that time of year again, and with the impending release of a brand-new Call of Duty title, it falls on me to load up on guns, throw on my sexiest legwarmers, and return to the political upheaval of the 1980s.

The second Call of Duty: Black Ops Cold War beta weekend begins today, offering first-person shooter fans the chance to check out Activision’s latest entry in its money-printing franchise. All PS4 players – alongside PC and Xbox One pre-order customers – can dive into the action today, the beta will then open its doors to all players on all three platforms from Saturday, October 17.

But your boy Moyse has already cut his own path of destruction through said beta, capping out at Level 25 one murderthon at a time. In the hours I’ve spent with Black Ops Cold War so far, I’ve gotten to grips with a selection of weapons, modes, and maps, I’ve been the king of the scoreboards, and been found face-down in a pool of my own tomatoes. It’s been the best of times, it’s been the worst of times. But what I’ll mostly remember is the laughter.

Here’s a selection of my humble thoughts regarding Call of Duty: Black Ops Cold War: 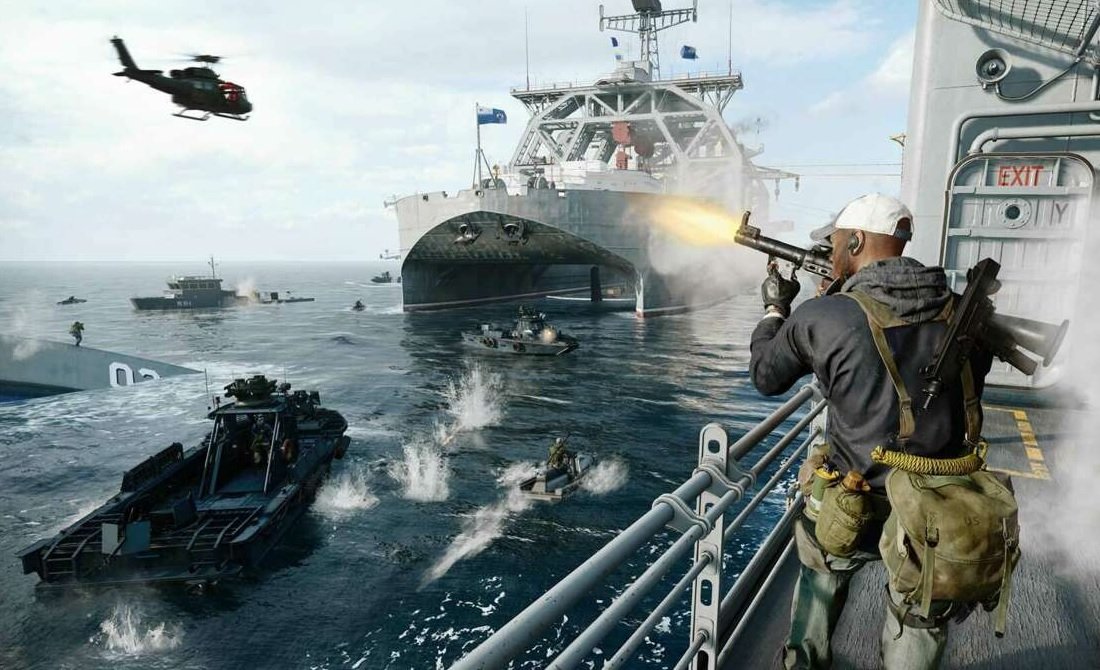 Overall, I’ve enjoyed my time with Black Ops Cold War thus far. I find its fast, easy-to-pick-up, “Hollywood-style” gameplay more addictive than the more deliberately paced combat to be found in Warzone, or even Modern Warfare. Cold War‘s stripped-down mechanics, engaging new modes, and refreshing ’80s aesthetic offers a shot of neon adrenaline to the series – like Drive meets The Expendables – and I’m hoping that the full game will successfully capitalize further on this bombastic retro vibe.