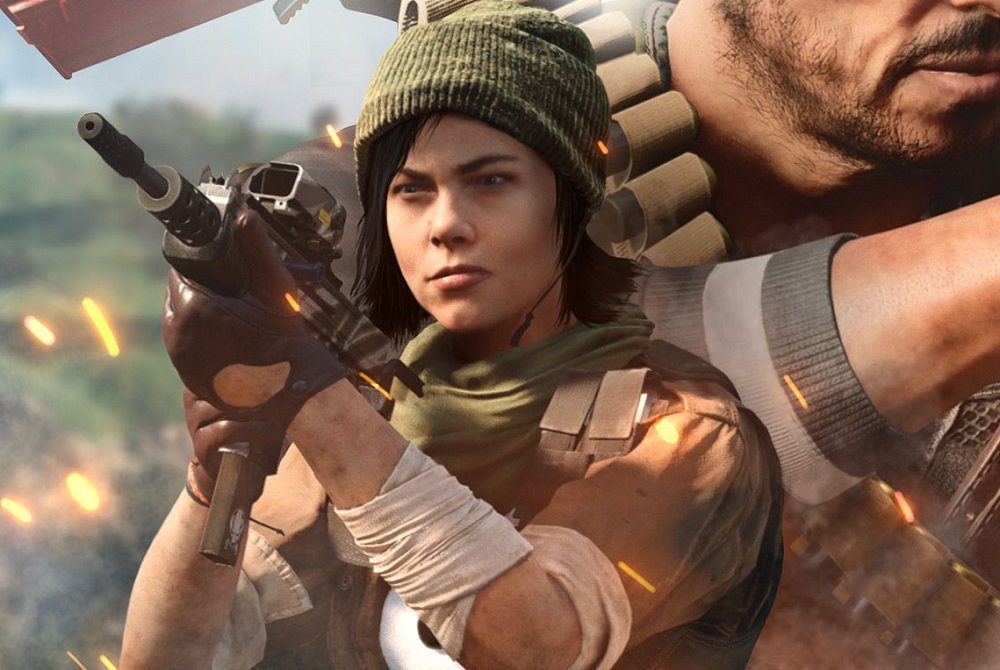 Me and my gal Park are coming for you, son

Activision and Treyarch Studios have released a slew of new details pertaining to the first season of content for the recently released Call of Duty: Black Ops Cold War. Following on from the dramatic trailer released earlier this week, a new video and graphic details the new paid and free content rolling out in the ’80s themed shooter from December 16.

New modes Drop Hunt and Drop Kick are also headed to Multiplayer, while Zombies will see the return of Cranked, as well as a limited time festive mode known as “Jingle Hells.” In order to lay waste to your opposition in these new maps and modes, several free weapons are being added to the arsenal, including the Groza Assault Rifle, the Streetsweeper Shotgun, and the Mach 10 SMG, because if there’s one thing Cold War loves… it’s SMGs.

If that wasn’t enough, then Warzone will also receive an all-new experience for unlucky players sent to The Gulag, in keeping with the CoD narrative’s current Cold War obsession. Black Ops Cold War will also be receiving its first Battle Pass, awarding players with in-game items as they blast through levels en route to those oh-so-valuable Prestige tiers.

With new Elite Operators and skins, a double XP/weapon XP weekend, and a host of other limited time events. Black Ops Cold War is prepped to detonate its first season of content. While some players have been vocally – and in some cases understandably – unhappy with the new title’s multiplayer, I can’t deny that I’m personally having an absolute blast with it.