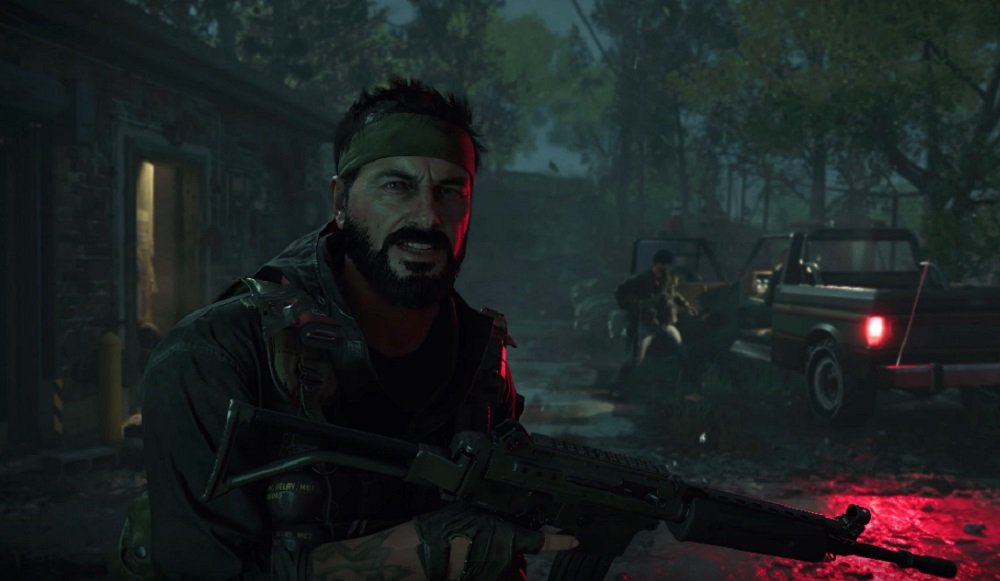 The suitably bombastic footage saw series regular Frank Woods lead a small squad of mercenaries onto a Turkish airfield, before kicking off an explosive, lead-flinging firefight. The brief confrontation featured new melee executions and the ability to use foes as human shields, before Woods and pals took down a huge freight plane with the aid of everyone’s favourite Killstreak, the RCXD.

To round out the presentation, Raven Software announced that the PS4 community can check out Cold War’s multiplayer via an alpha demo this weekend. Pre-load begins tomorrow.