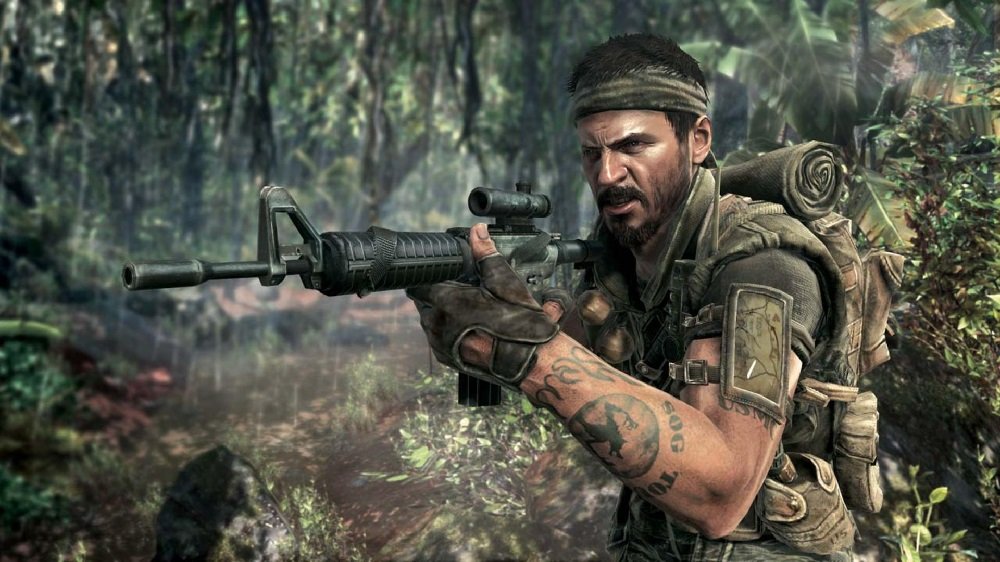 Call of Duty: Black Ops Cold War might only be in its beta stage, but players are already finding out that it’s never too early to start breaking the rules, as aimbotters, wall-hackers, and other villains are already ruining the experience for many in the CoD community.

Over the course of the beta weekend, players encountered Killcam replays that showed others utilizing mods to rack up insane killstreaks – a practice that has dogged shooters on PC since the genre’s inception. This frustration led to many Call of Duty console players choosing to switch off cross-play capabilities, essentially banning PC players from their matches, but also shrinking the player base.

Now, this being Call of Duty – the biggest FPS franchise on the planet – turning off cross-play is hardly going to result in Black Ops Cold War becoming a “dead game”, but it’s a shame that players do end up having to wall off other communities because of the actions of a few cheaters. Last year, Activision adopted a “zero tolerance” stance against hackers in both Modern Warfare and Warzone – banning nearly quarter of a million players in the last 12 months alone – but you’re never going to catch everybody, and some of these banned accounts will simply find ways to circumvent the ban and continue playing.

Ultimately, it’s positive to see titles like Call of Duty, Overwatch, and Rainbow Six Siege push back against shadier or more toxic players, but they’ll be unlikely to ever truly eradicate the relentless mentality of those who want to cheat. This is just a beta, and people are already breaking the rules to rack up kills and XP in the new sequel. For some players, for whatever reason, cheating is apparently an integral part of playing – and winning – at video games.