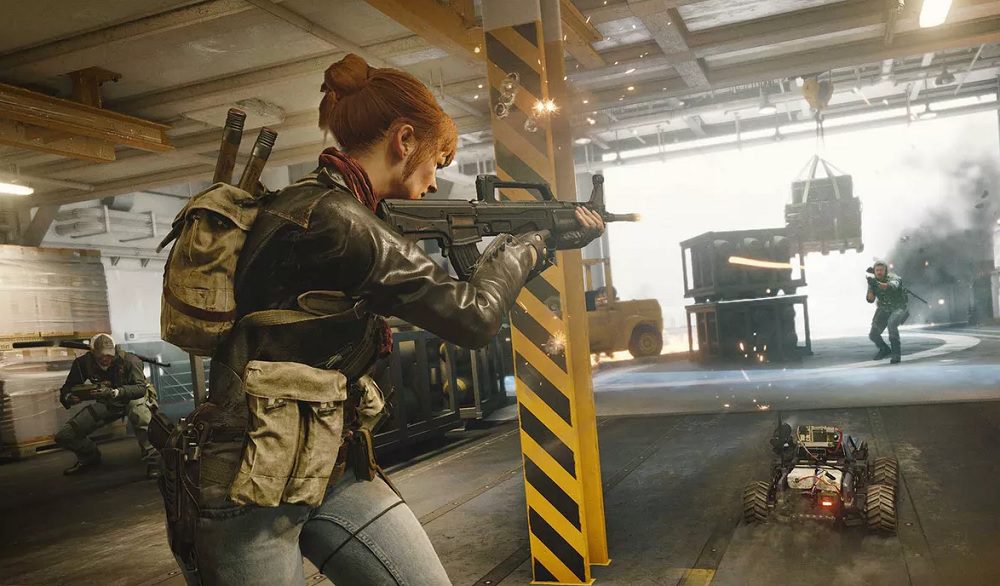 It’s not over yet, soldier

Those of you who have been enjoying the high-speed, arcadey action of the Call of Duty: Black Ops Cold War beta will be stoked to hear that Activision has decided to extend the open trial session for an extra 24 hours.

The extension has been offered as a “reward” for the CoD community solving a series of coded emails sent out by the publisher over the weekend. Originally scheduled to end this morning, the servers will now remain open until tomorrow, October 20, at 10:00 PT / 13:00 ET / 18:00 BST.

The 24-hour extension gives wannabe mercs even more time to bring a living hell to the streets of 1980s Miami. The beta is available to all players on PS4, PC, and Xbox One and includes classic modes such as Kill Confirmed and Team Deathmatch, alongside new matches Combined Arms and VIP Escort. You can check out some of my own thoughts on the beta right here.

Thanks to the code-breaking efforts of our incredible community, an extra day of the #BlackOpsColdWar Beta has been unlocked!