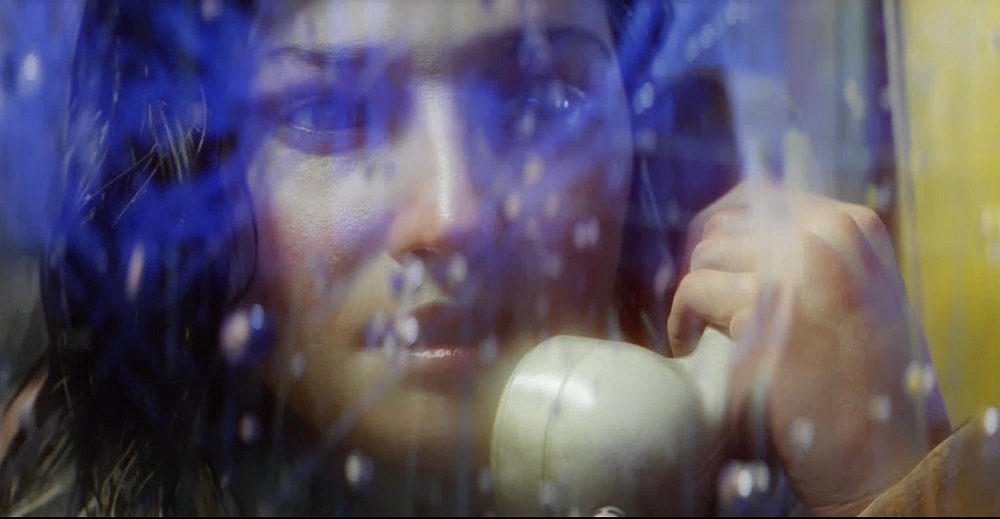 After weeks, even months of stagnation, the UK Charts have finally been shaken up with debuting hardware PlayStation 5 and Xbox Series X/S. Now available on UK shores, the new consoles and their respective releases have been battling it out in the Top Ten, with Activision’s Call of Duty: Black Ops Cold War coming out on top, at least for this week.

In regards to new releases, Epic Games phenomenon Fortnite returned to the Top Ten, thanks to a physical release of the DC Comics-themed bundle The Last Laugh. Nintendo’s Hyrule Warriors: Age of Calamity only made a modest impact in regards to physical sales, debuting at number six. For some reason, given all the great titles on offer this week Ubisoft’s Watch Dogs: Legion managed to climb back up the Top Ten, and sits at number seven.

With the UK mired in lockdown for the foreseeable future, retailers will no doubt be hoping that online sales will bring the lucrative Christmas cash rolling in. Given the proven ongoing trend in digital sales, this holiday season may prove to be the physical gaming industry’s last hurrah.