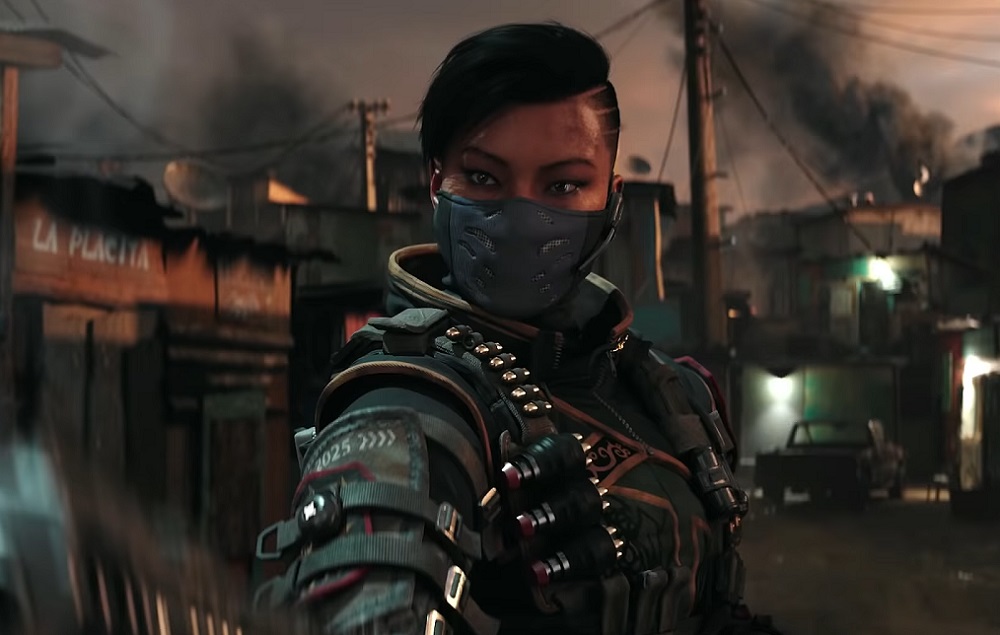 A return to the multiplayer shooter’s roots

In a new video release by Treyarch Studios, the developer announced that they are planning to implement a new “Barebones” playlist in their military shooter sequel Call of Duty: Black Ops 4.

The Barebones mode will remove the class-based Specialist system from multiplayer, allowing Gung-ho Garys to battle it out on an even playing field. The idea, of course, is to provide an option for those who want the classic CoD experience, without the special skills, weapons and tactics that the Specialists provide. Other alterations include banning certain weapons and a reduction in running speed.

There have been calls from some of the community for Treyarch to provide such an option, allowing players to take it back to the multiplayer days of CoD titles passed, so this will be great news for those old-school types. Barebones is to be added as part of Operation Grand Heist, which is bringing new gear, modes, weapons, maps and loot boxes to Black Ops 4 over the coming weeks.

You can check out the full developer video below. Call of Duty: Black Ops 4 is available now on PS4, PC and Xbox One.