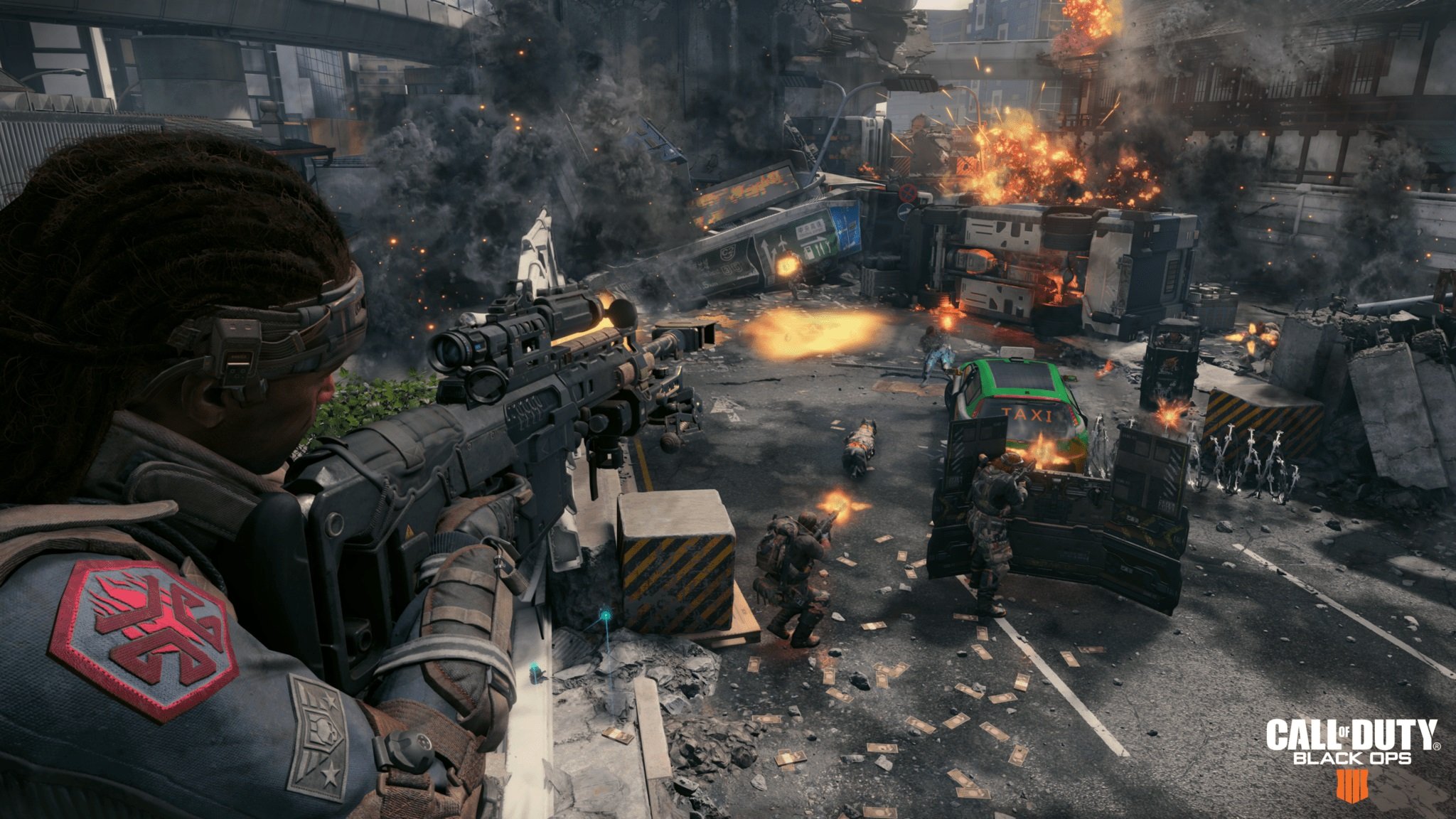 Well, the specs for the beta anyway

Just a few days ahead of the Call of Duty: Black Ops 4 PC beta, Treyarch and Activision have let us know what kind of rig we’ll need in order to be able to run the game. Fortunately, it doesn’t really require any heavy artillery.

Of course, the specs ramp up a bit for a more ideal experience. Here’s what’s needed to play at the recommended settings:

Treyarch has added the caveat that these PC specs only apply to this beta — not necessarily the full game. But, this is the sort of thing that usually carries over. If the final specs are different, they probably won’t be jarringly different.

This is an open beta on PC that starts on August 11 (or August 10 for anyone who has pre-ordered Black Ops 4). Just sign up through Battle.net and you should be good to go. Spend the weekend figuring out whether Black Ops 4 is your kind of shooter.

Gear Up for the PC Beta Exclusively on Blizzard Battle.net [Treyarch]