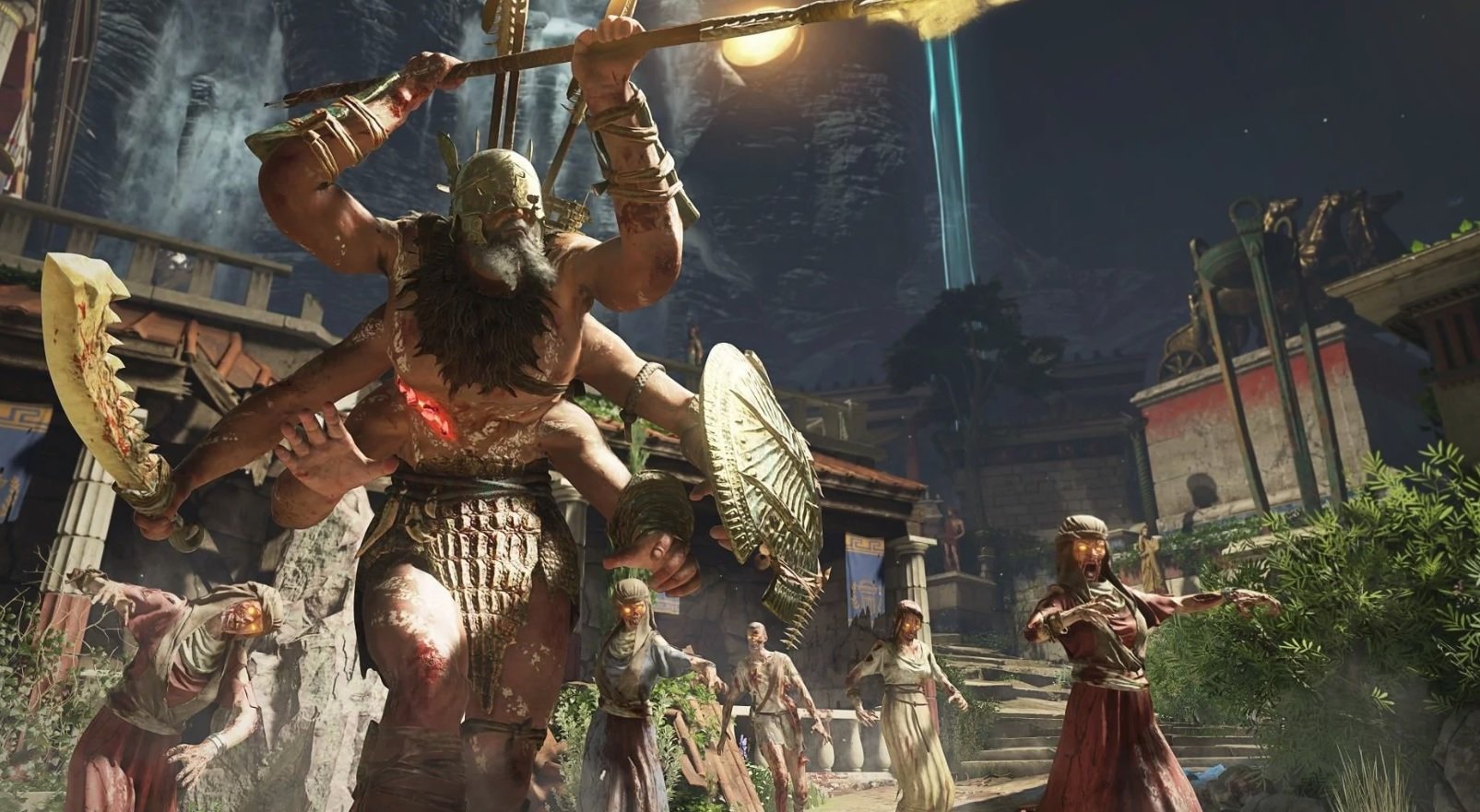 Activision is completely changing the way it handles Call of Duty DLC starting with Black Ops 4. In the past you basically got a few maps (one of which was usually a remake of an old arena) and a zombie level. If you wanted, you could buy a season pass.

Now, it’s all pass or nothin’. Thankfully the main draw, the zombies content, is sweetening the pot.

Delphi, the new map, is a trip. You get Goro-esque multi-appendage monsters, mysterious oracles, and flying horses. The bright setting of Delphi looks fantastic when juxtaposed to the newer, grittier zombie style, proving that Treyarch’s still got it when it comes to nailing that fun, yet harrowing style. Fighting Jason and the Argonauts-ass skeletons in a gladiatorial arena? Yes please: even more so for the duality of the map with multiple zones. Can you believe this is the 30th zombie map and Treyarch is still putting in silly ideas like this?

There’s two maps that are part of this second drop too: Casino and Lockup. The former is set in Monaco and in true Treyarch fashion, feels like a flashy DLC offering. The unwavering light of the casino is juxtaposed well to the dreary outdoors, and by my count there’s at least four unique slot machines to help add some detail. A garden (with a snake exhibit) and a dining area add weight to this massive map that works in just about every game mode. It’s probably one of my favorites in recent memory. 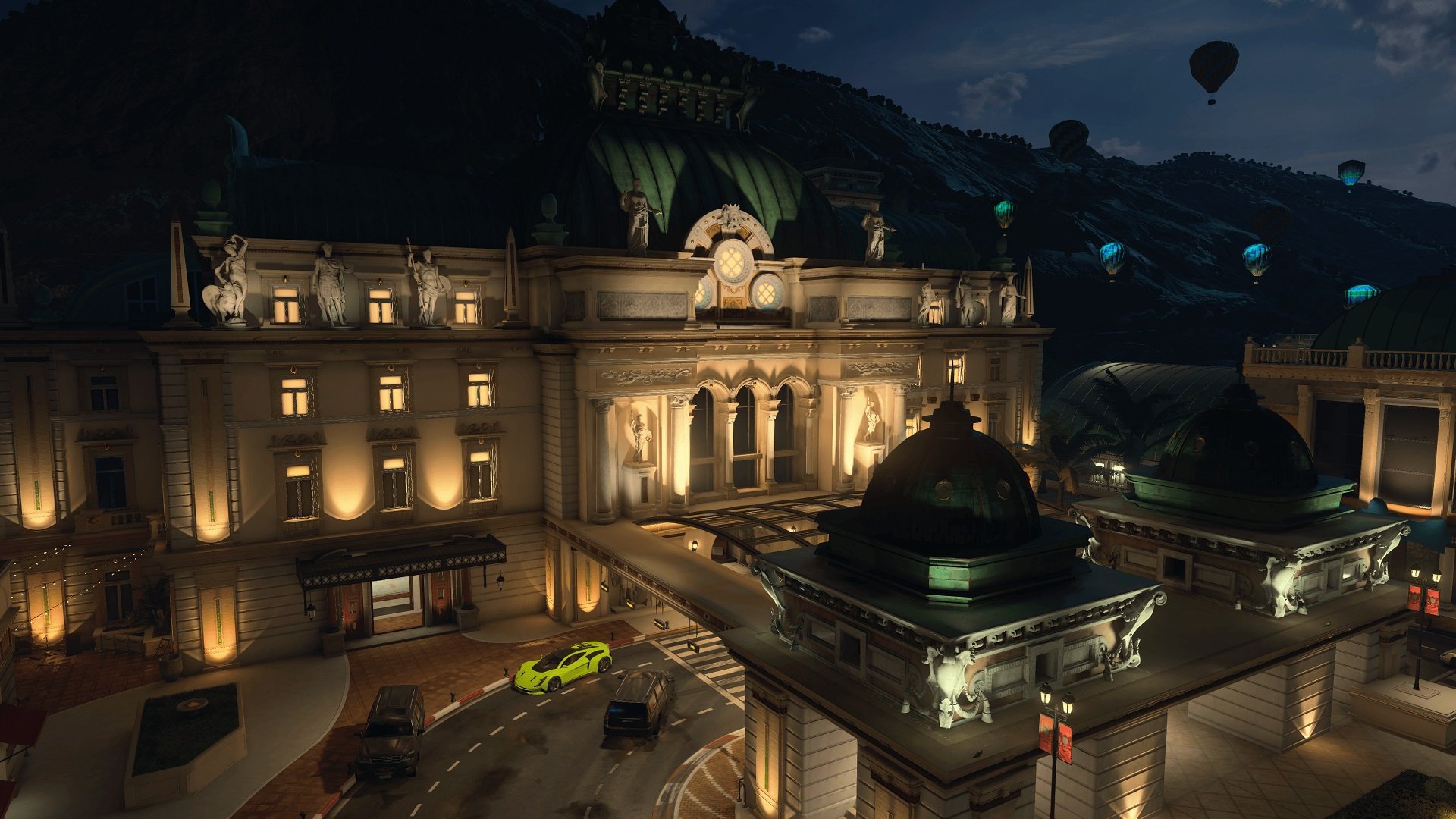 Lockup, a Los Angeles-based map, is a little less inspiring. The colors schemes are mostly drab and the “assaulted precinct” angle doesn’t feel as dire as it should. Several high-ground areas and broken windows make for some cool firefights every so often but the level itself just doesn’t hold my interest for more than a few matches at a time. It does have one strong point: the futuristic sliding doors that make for some really funny “gotcha” quick draw moments.

It’s more Call of Duty: you probably already bought the season pass or are waiting for a “fully stocked” edition somewhere down the line. But between this and the first DLC drop Black Ops 4 is cementing its legacy as one of the stronger entries in several years, albeit in a more spread out, low key manner with the heavy battle royale focus.

[These impressions are based on a retail version of the season pass provided by the publisher.]