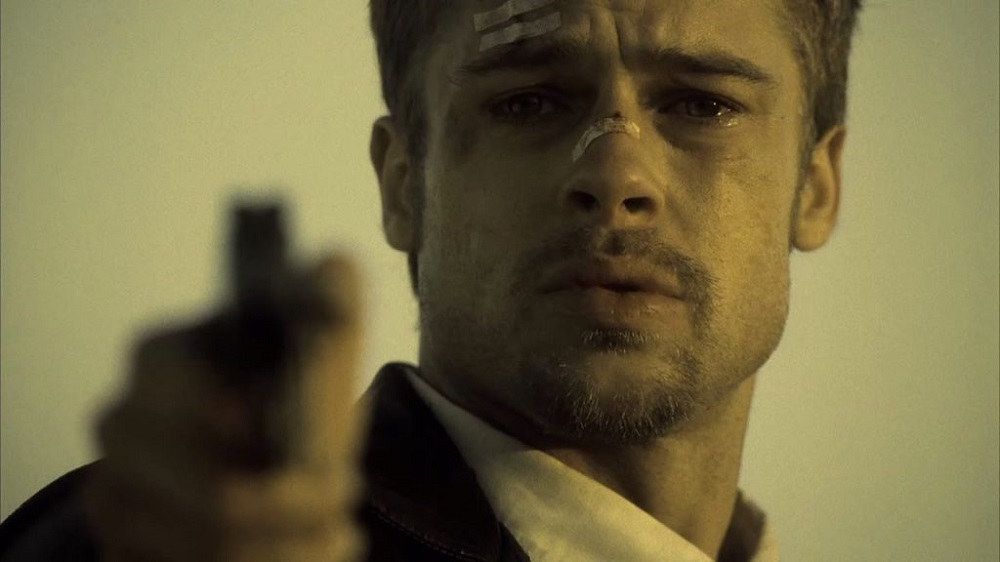 During their panel at SDCC yesterday, Treyarch announced a collector’s edition for their upcoming military shooter Call of Duty: Black Ops 4. I say “military shooter” but this set is clearly inspired by the game’s equally-as-important Zombies mode.

Mystery solved, then. The box itself also includes light-up features and will make spooky sound effects. You could keep… chocolates in it or something. It’s your call, I’m not your parent. The set will also include the Black Ops Pass, good thing too, as apparently it’s a mandatory obligation if you want to play any of this entry’s DLC.