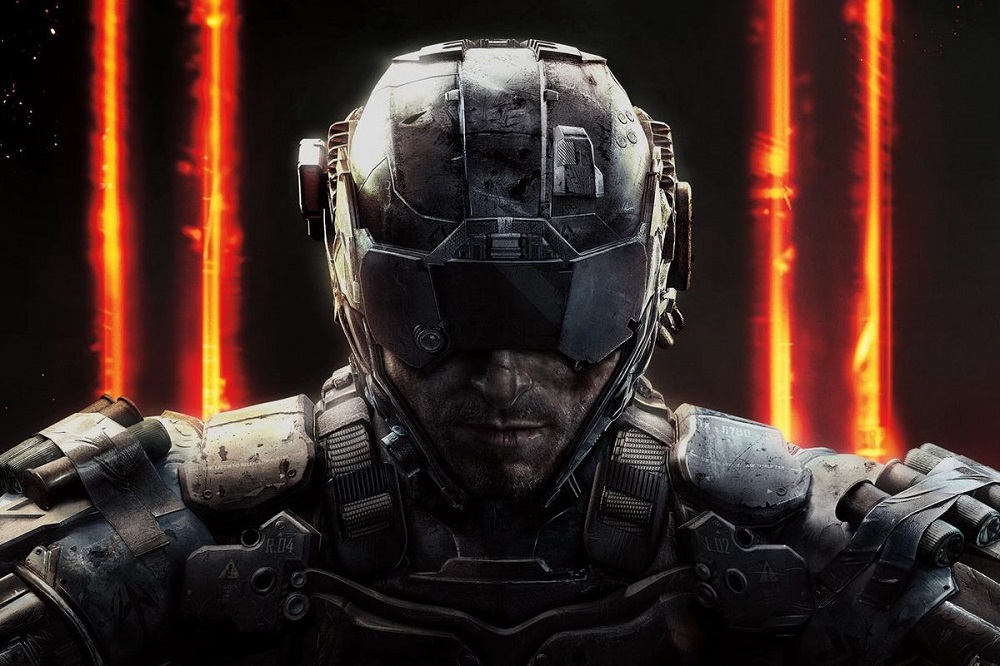 Because ya gotta do what everyone else is doing, right?

It’s that time of year again, as schoolkids and employees the world over all fall mysteriously ill on the very same day and a brand new Call of Duty title hits the shelves. Now finally embracing a full-on Multiplayer Only lifestyle, Activision’s Black Ops 4 is out and ready to rake in the big bucks.

And when you go multiplayer, especially when adopting a battle royale brand, you better believe that you should rock the exact same gimmicks that everyone else is rocking. As such, Black Ops 4 has been given its own array of emotes and sprays, allowing weekend warriors everywhere the ability to perform high-fives, fist-bumps and other rudimentary communications, whilst painting the walls, floors and ceilings with goofy unlockable quotes and images.

Arriving today on PS4, Xbox One and PC, this year’s Call of Duty entry eschews a story campaign entirely, resting all on its Multiplayer, Blackout Battle Royale and Zombies. Having played them already and witnessed their quality implementation first-hand, I’m sure Activision has another money-maker on its hands. Just buckle up for that 50gb patch.

Call of Duty: Black Ops 4 is available now on PS4, PC and Xbox One. Here is a new trailer for it’s time-traveling Zombies mode.