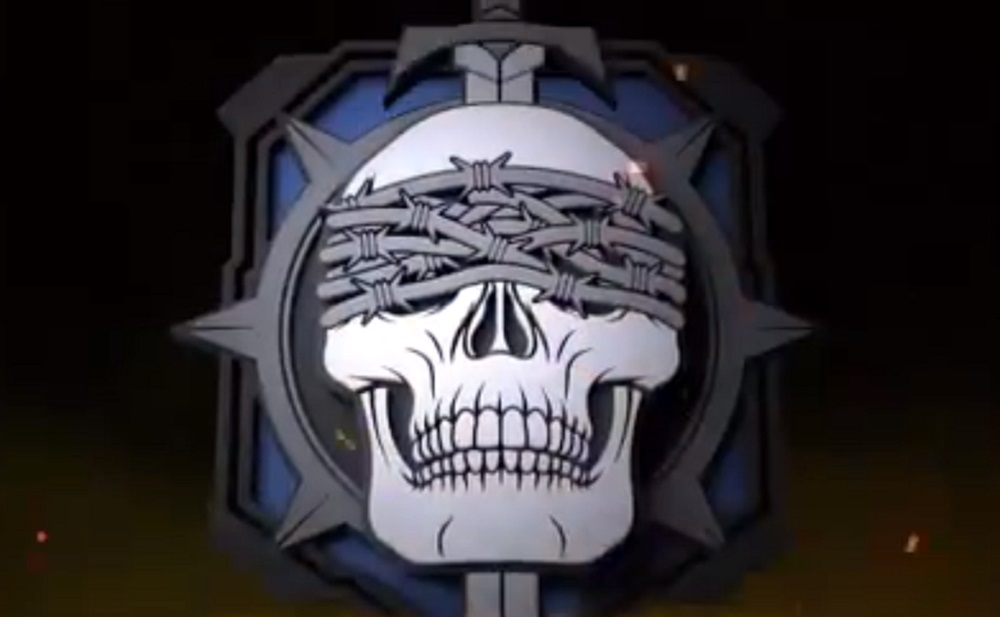 Fight for survival and find out if you’re worth it

Soon, a selection of Call of Duty fans will get the opportunity to see how their favourite brand of shooter handles the popular genre of Battle Royale. Activision and Treyarch have finally revealed the dates for Black Ops 4’s Blackout beta to go live on all platforms.

The Blackout beta will be ready to rock on PS4 on September 10, Xbox One will follow September 14, while the PC version will be a little late to the party, coming on September 15. The private beta is open to anyone who has pre-ordered Black Ops 4, ahead of its official release in October.

Blackout will be Call of Duty’s take on the battle royale format, popularised by titles such as PUBG and Fortnite, in which an en masse group of players – rumoured to be 60 in Black Op’s case – battle it out in an ever-shrinking map to be the last man or woman standing.

Call of Duty: Black Ops 4 launches on PS4, PC and Xbox One October 12.