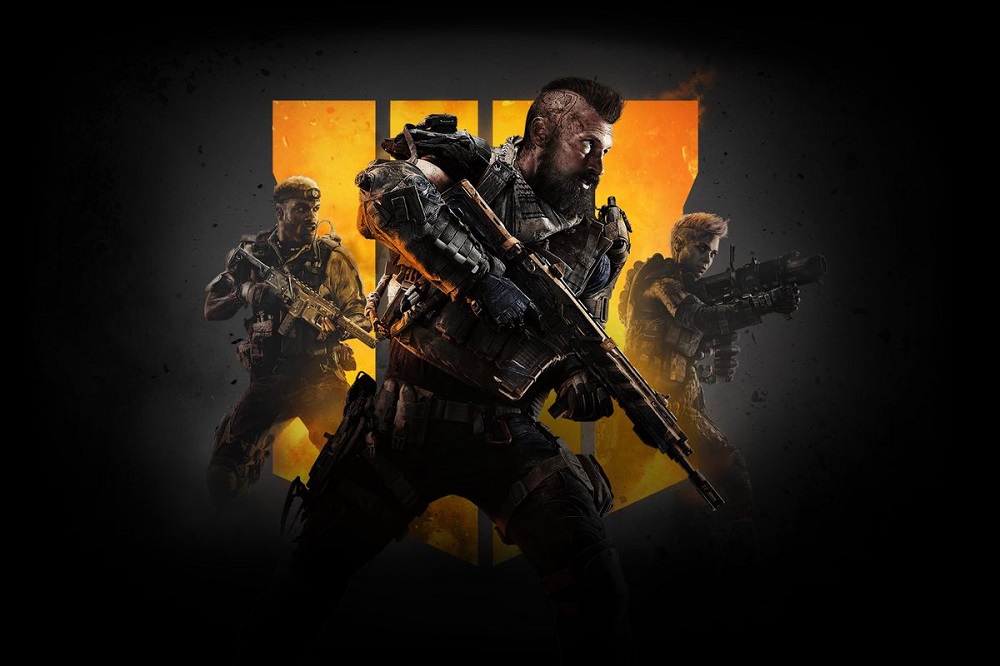 Activision has announced the dates for the upcoming beta for this year’s Call of Duty entry, Black Ops 4, which will include its much-hyped battle royale mode: Blackout.

“Private” Betas will be held on the PS4, Xbox One and PC platforms, the latter via Blizzard’s dashboard, Battle.net. The standard multiplayer will arrive first on PS4 in August, with the other formats to follow a week later. The Blackout Beta will then arrive on all formats sometime in September.

Here are the dates to mark on your rootin’ tootin’ AK-shootin’ calendars.

You can find further information, including modes, maps and other details, over at the official Treyarch blog right here and at the Activision Games Blog right here. Exclusive in-game rewards will be given to beta participants, and free unlocks will be awarded to players who reach max rank over the course of the beta. So get ready for war.

Call of Duty: Black Ops 4 launches October 12 on PS4, PC and Xbox One